An Introduction to PR Campaigns (Part 2) 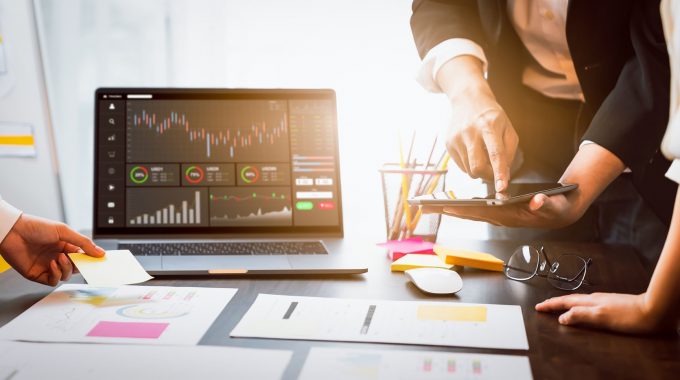 A PR campaign may be defined as a military operation designed to achieve a specific objective. Similarly, in the world of public relations, a PR campaign is an excellent way for businesses and organizations of all sizes and sectors to diversify their efforts and attempts at promotion and advertising. Campaign designers perform a situational analysis and set objectives leading to the development of a coherent set of strategies and implement the campaign by creating informational and persuasive messages that are disseminated via mass media, new technologies, and interpersonal networks.

So, let’s take a look at the remaining steps of organizing a proper PR campaign. 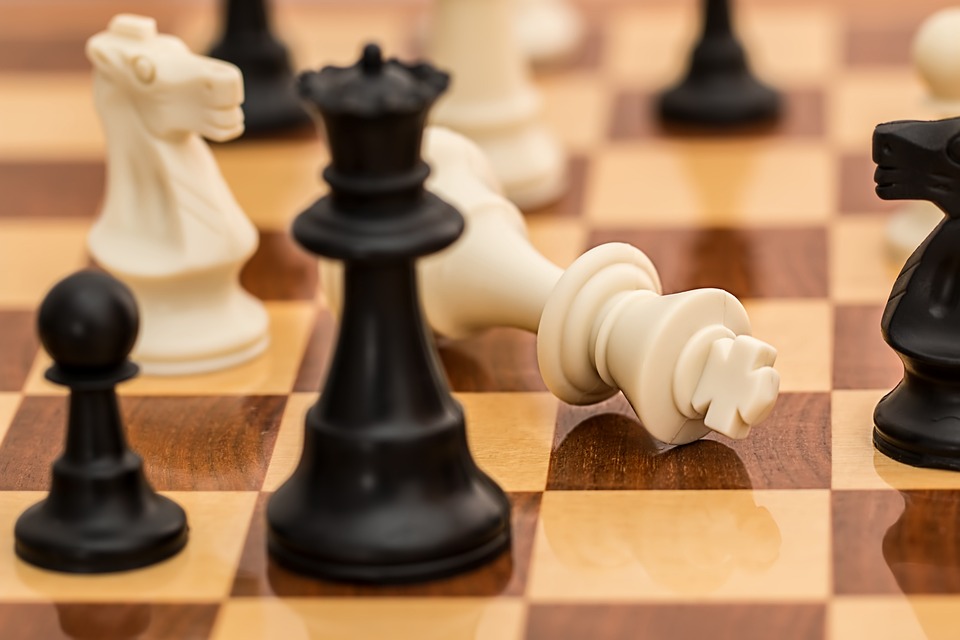 The strategy and tactics of a public relations campaign are frequently confused. The strategy, on the other hand, serves as the foundation upon which a tactical program is built. The strategy is typically the overarching mechanism of a campaign, from which the tactics are deployed to achieve the goals. Strategy justifies the choice of issue; it outlines the overall objectives, key messages and target audiences.

The PR professions have a number of tactics (or tools) in their armory. The challenge is deciding on the best tactics to achieve the goals. Again, it depends on the type of campaign in which the PR practitioner is involved. As media relations tactics, lobbying, events, interviews, blogger relations, presentations, consultations, newsletters, competitions, podcasts, stunts, websites, conferences, photography, video news releases, and so on may be used.

Remember, don’t use a new-fangled tactic simply because it appears to be cool, cutting-edge, or the in thing. Use only the tools that will help you achieve your goals; however, creativity is always the most important factor. An easy way to distinguish between strategy & tactics is to think of strategy as theory and tactics as practical actions. To illustrate this further, if your key objective is to raise awareness of the dangers of cycling without a safety helmet, that is part of your strategy. One of your tactics would be to produce a briefing paper comparing the severity of accidents between those wearing and not wearing a helmet. 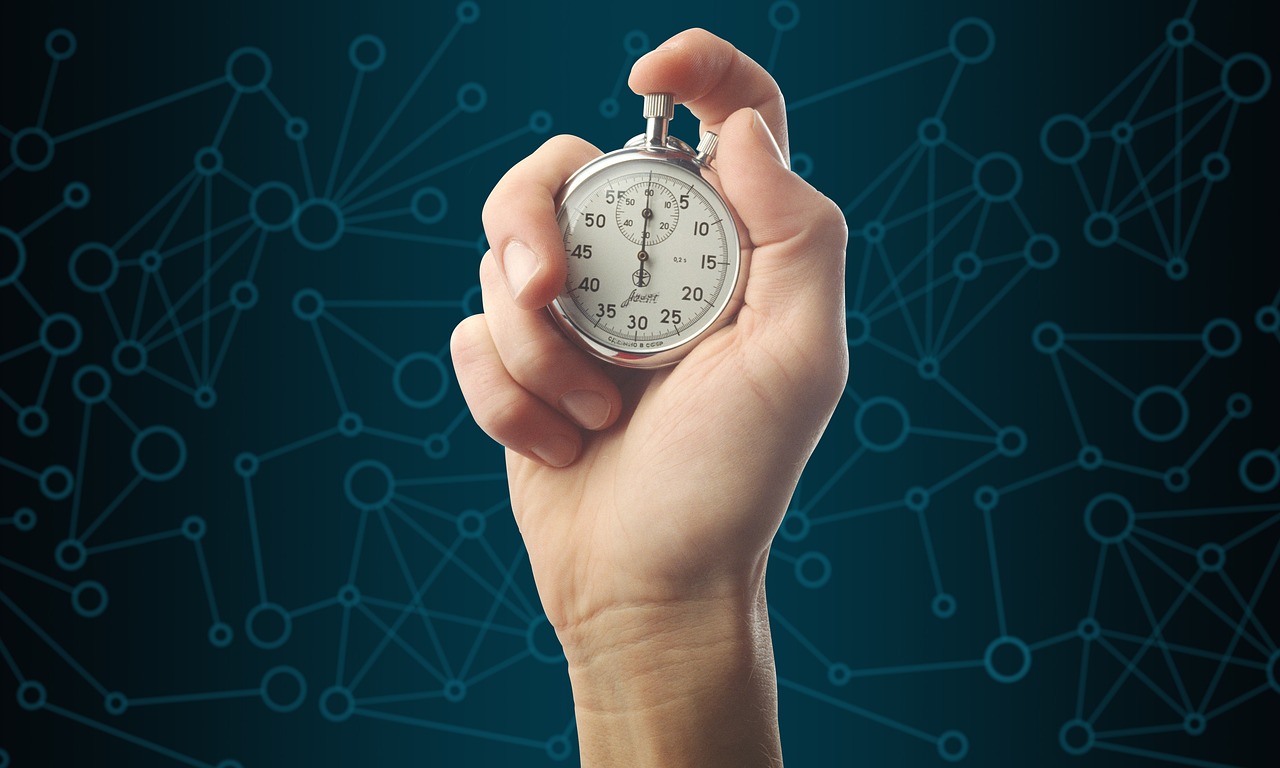 Now the overall strategy and tactics you are going to use, you have then got to allocate time to do it. A timetable allows you to properly coordinate your tactics and keeps you aware of important deadlines. Furthermore, if there are specific future events related to your campaign, you can tailor a tactic in your timeframe to coincide.

Allocating a budget is an important part of any campaign, so all costs should be considered. The main purpose of a budget is to inform you of what you can and cannot do, but it also enables you to allocate funds to specific areas of the campaign: 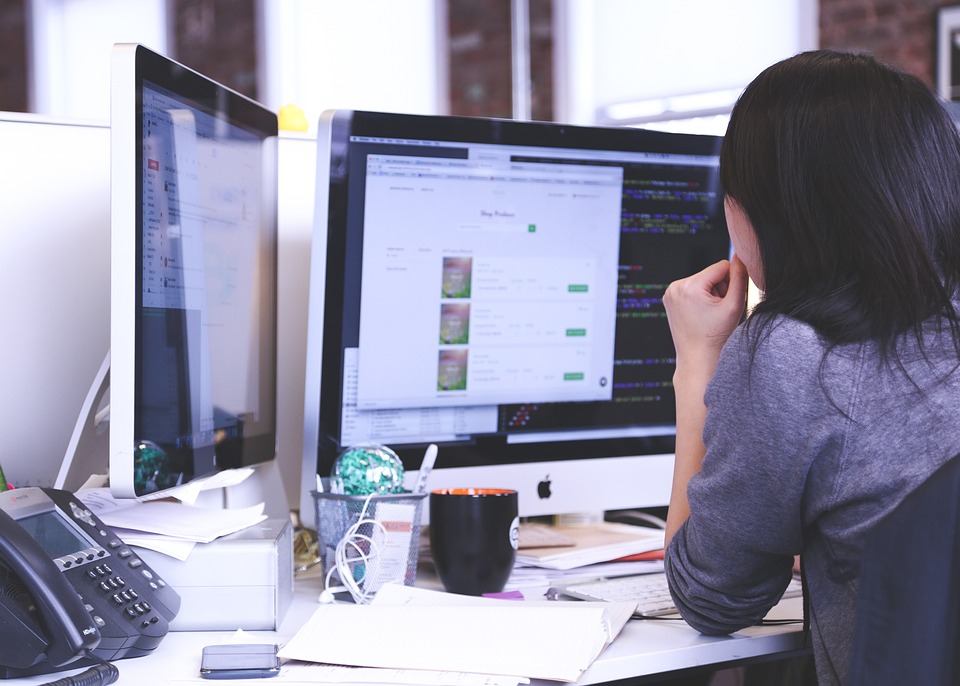 Risk is an unavoidable component of some public relations campaigns, so being thoroughly prepared in case a problem arises is critical.

Because evaluation is a continuous process, especially in a long-term public relations campaign, it is critical to constantly review all specific elements. A campaign should be evaluated in two ways: 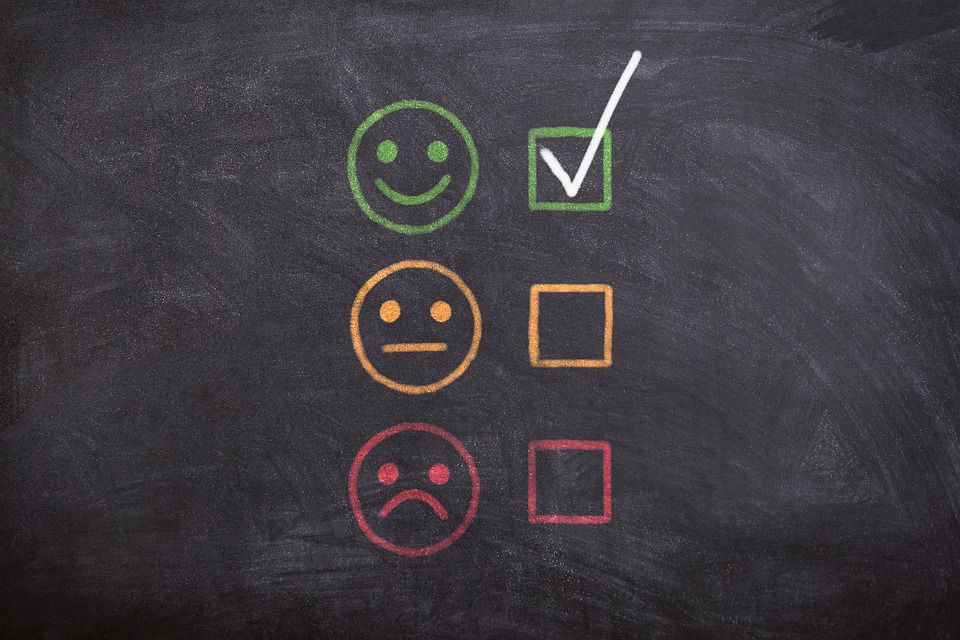 The final review will take place after all PR activities have concluded, and the final results will be compared to the campaign objectives. To accomplish this, the tactics for each objective will be individually and critically analyzed. The evaluation is essential for determining which aspects of the campaign were successful and which were not. Not only that, but it also aids in determining what the current situation is after the PR activity has concluded. The evaluation process is the ‘added value of PR and should not be overlooked. There are several useful public relations planning models, e.g., the 10-point planning model Gregory. A (2000), the 4 point model by Cutlip Center & Broom (2000) and the 5-point model Harrison, S (2000), 5-point model of Watson, T and Noble, P (2007) and many others. However, research and evaluation are essential to the success of any public relations campaign.

Again, what do you think about PR campaigns?

An Introduction to PR Campaigns

How Does Email and Text Marketing Stack Up Against Each Other ? 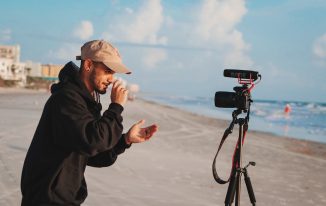 Top 4 Tips To Use Influencers To Promote Your Business 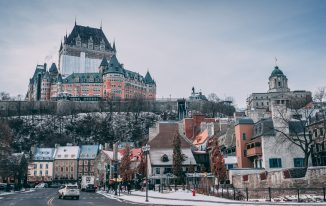 Top 4 Reasons To Immigrate To Quebec 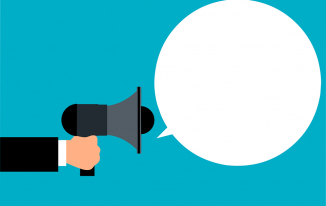 Everything About Campaign Research And Evaluation