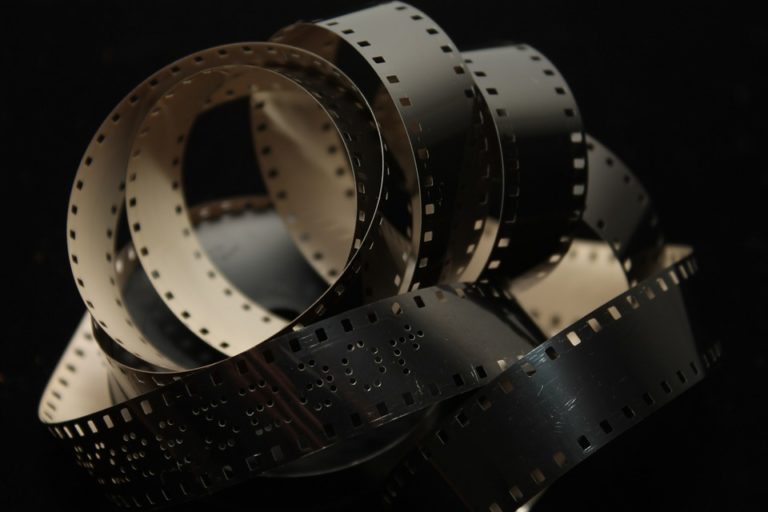 I am not really a fan of documentaries and I think there are many like me. But still, I must tip my hat to all those screenwriters behind documentaries. I mean, it’s hard enough to come up with the concept for a fictional story if you ask me, so to actually write a whole script for a documentary that should consist of factual information, is a very tall ask.

Let’s together take a look at the screenwriting process for documentaries.

“The whole history of movie-making has been to portray extraordinary things, and no one has felt that much confidence in looking at life itself and finding the extraordinary in the ordinary.”

A documentary presents factual information about actual events, people, societies, cultures, places, experiences, ideologies, etc. Everything a viewer sees or hears during a documentary must be genuine. A contract of trust exists between the spectators and the makers of a documentary. The writer must respect this contract by presenting correct facts.

There are many types of documentaries, which can be classified according to various criteria. A first and important distinction exists between documentaries produced for theatrical release and those produced to be broadcast on television. Documentaries with theatrical release have become more common and popular in the last ten years. A few examples are Morgan Spurlock’s Supersize Me, Michael Moore’s Farenheit 9/11 in 2004 and David Guggenheim’s 2006 An Inconvenient Truth. 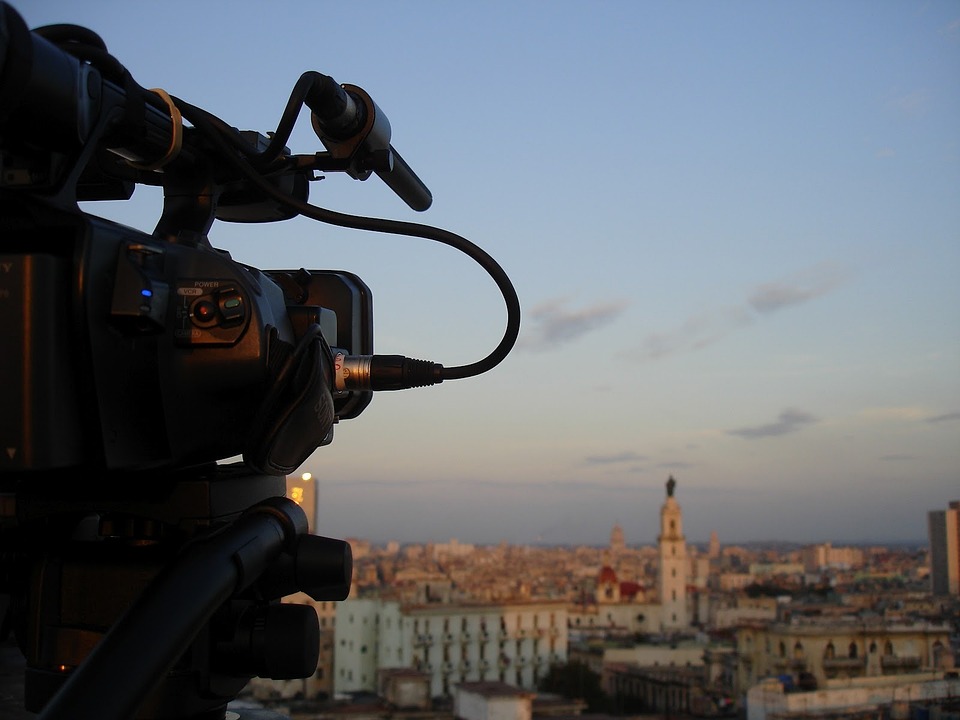 Documentaries are becoming increasingly entertaining. While previous generations of documentarians aimed to maintain a cold and intellectual tone, contemporary documentaries weave their subject matter’s true facts into an engaging story. Television documentaries, similarly to television shows, are competing against other channels and activities. For instance, Bill Nichols has further divided documentaries into six categories determining the documentary’s tone, voice, or style. Each category adopts writing conventions appropriate to its style and tone. These categories are not always clearly delineated in practice and they can sometimes overlap with each other.

10 Tips For Starting A Twitch Channel

The World of Screenwriting – Part 3