10 Tips For Starting A Twitch Channel 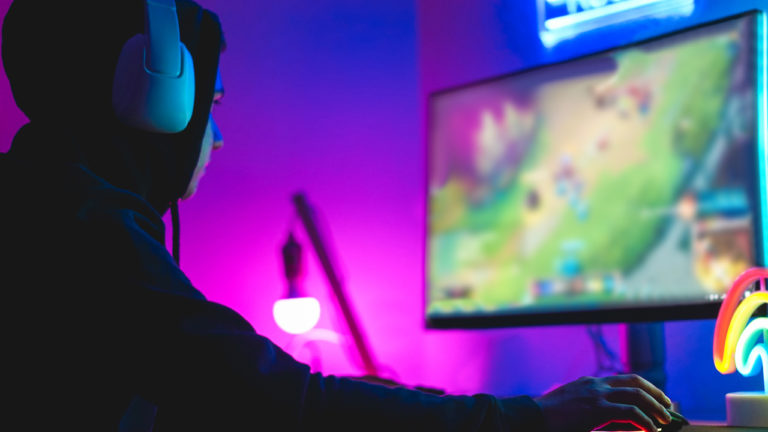 With the world being the way it is at the moment, a lot of us are stuck indoors with quite a lot of spare time on our hands. It therefore makes sense that many people are turning to social media platforms to find some way to stave off the boredom of being stuck within the confines of their homes for months on end.

The more creative among us (or the more gamer-inclined at least) have turned to livestreaming our favourite games on platforms like Twitch, partly to flex our creative muscle and partly to earn some much-needed revenue through views. This article is my attempt to provide what are, in my opinion, the 10 most important steps to starting a Twitch channel that will thrive.

Invest in a Decent Mic

Most people watch live streams primarily for the commentary and discussion, rather for gameplay footage. That’s why it’s important that you don’t sound like you’re in a wind tunnel next to a construction site. I’m not saying you need to invest in a cutting-edge mic, just one that doesn’t have a ton of static and ensures your voice is clear. As an additional tip, use ear buds or a headset to avoid speaker feedback.

Ensure Your Internet Can Handle Streaming

The last thing you want is for your internet to dip and ruin your stream. You don’t need lightning fast internet speeds, but it does need to be able to reliably broadcast your video at 720p or more.

The whole point of live streams is for the streamer to interact with their viewers. Most of your viewers will like knowing what you look like, since it creates a better connection. I find that streamers with webcams tend to do better than ones that don’t. Just like with your mic and internet connection, your webcam has to be decent. Make sure that it can record at least 720p and what it does record looks good.

Now that we have all the hardware under control lets jump over to the software side of streaming. I use OBS to do all of this but there is other alternatives like xSplit. Make sure that your stream looks good and stands out of the crowd. Put a border around where your webcam is and make sure that you have a pop-up notification when someone followers or donates. This will encourage other viewers to do the same. 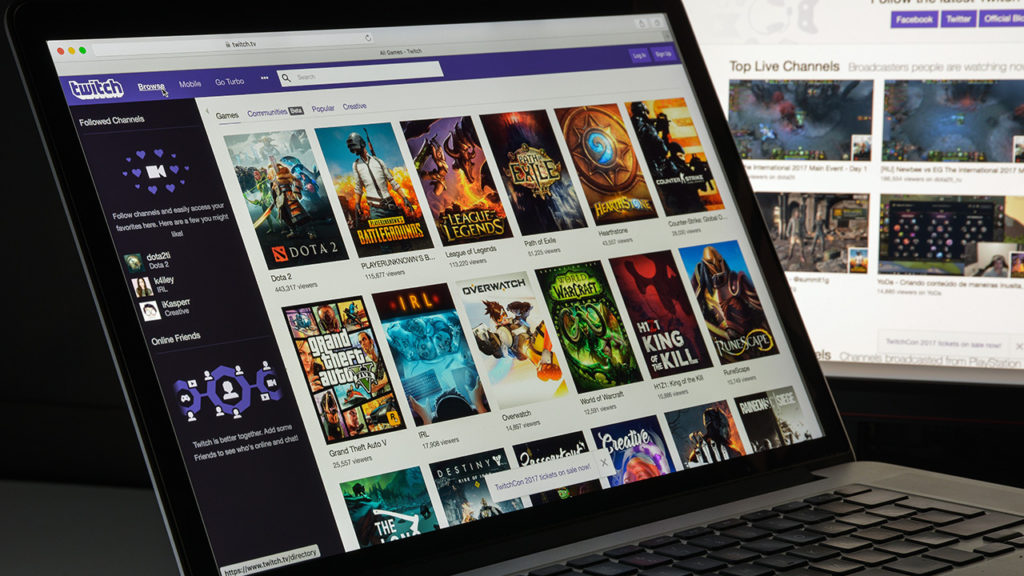 Stream Something Popular that Doesn’t Have a Lot Of Coverage

If you want to stream Starcraft, Minecraft, League of Legends or Hearthstone, take my advice and just give up. You need to stream something that many people watch but not a lot of people stream. Go to the list of games on Twitch, just skip over the first 10–20 games on the list. Once down the list a little ways, start looking at games you like, click on them and see how many people are streaming. If there is already at least 30 people streaming that game try something else. The whole point of this is so that you appear on the front page of a game. You want people to see your stream. If you’re on the first page you are a lot more likely at getting viewers that being buried under thousands of other people streaming the same game.

Get a Chat Bot

I’m not talking about view bots. Don’t view bot, you will get banned. If you have watched a few streams you probably have noticed someone either named Nightbot or Moobot in streams. These are chat bots, they check the chat to make sure that no one posts links or anything else that could be dangerous. You really don’t want a bot coming into your chat, have it post a malicious link, one of your viewers clicking it and then getting a virus. It’s better to be safe than sorry.

Interact with Your Viewers

Keep refreshing that viewer list and every time someone new joins the stream say “Hello (insert name here), welcome to the stream.” Be nice, answer viewer questions, and ask them questions. Talk with them just like you would talk to someone in person. Don’t argue with people, if someone is doing something that annoys you just mute them and end it fast.

Talk to Someone When You Are Streaming

Before you start streaming start up a Skype call with one of your friends because for a little while no one will be viewing your stream. If someone joins your stream and no one is talking they are going to leave immediately. If you are talking to someone it’s much more likely that new viewers will stick around on your streams. 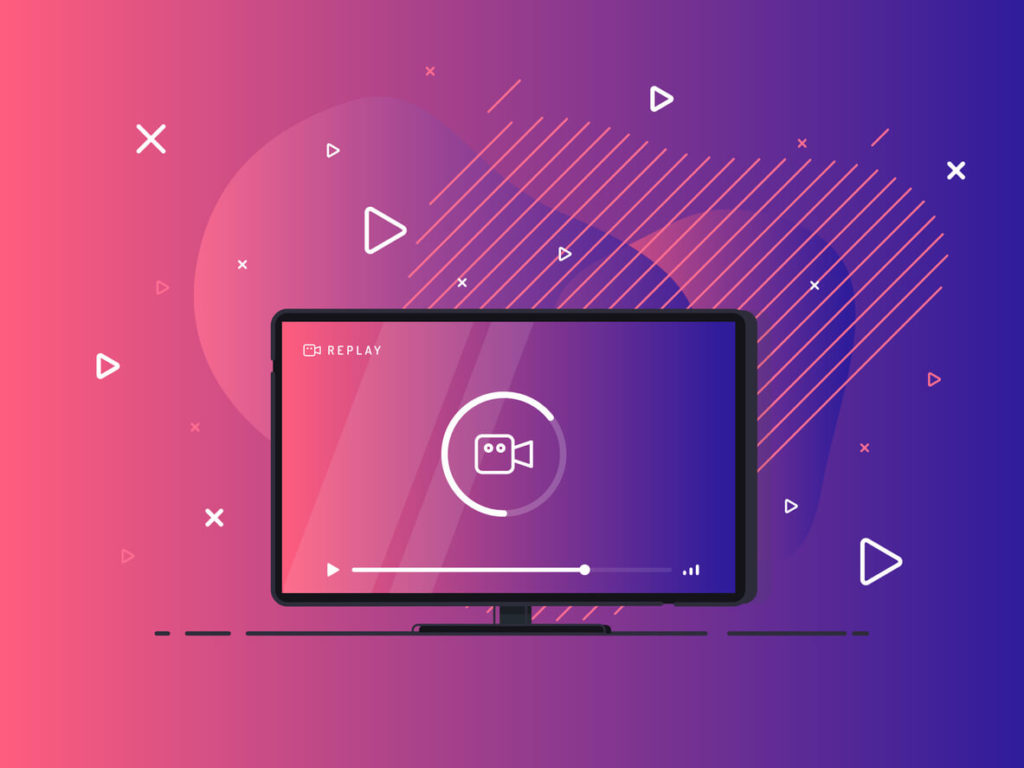 It can sometimes be difficult to set a schedule and stick to it, but it does yield the better results. People are more likely to tune in to your stream if they know it’s at a particular time, rather than needing to check their notifications for when you begin. It’s also best to have a set time – maybe stream for 2 hours, then break for 45 minutes before coming back for another 2 hours, rather than streaming for 7 or more hours straight. Breaking it up like this gives you time to recharge, and ensures that your audience doesn’t burn out.

Streams may go great or bad. Not every stream will be fun. Someone may join your stream and start harassing you or other viewers. There are tons of things that could go wrong when you stream. To start a successful channel you have to keep going even when things go wrong.

So those were my top 10 tips for starting a Twitch channel. I hope that they help any of you that may be thinking of starting your own channel soon. Be sure to share your links in the comments below.

Why Call on a Pet Poop Removal Service 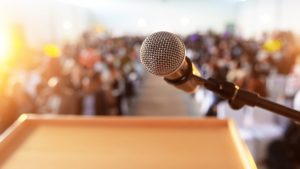 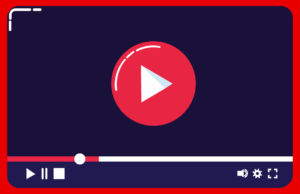 How To Build An Audience On YouTube – The Basics