The World of Screenwriting – Part 3 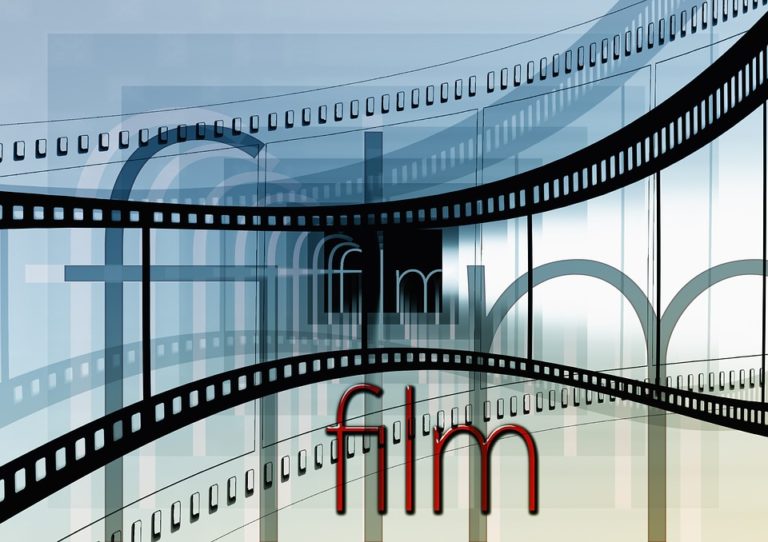 How many times have we veered away from big feature films and preferred to watch a simple documentary? Well, for some, it happens often. But do you know that screenwriting for a documentary is also some kind of art? And if you want to know more about this art of screenwriting, keep reading this article!

Did you know that compared to feature films, screenwriting for documentaries is completely different?

For instance, the writer’s title and role have traditionally not been utilised or acknowledged in the documentary. The credit “written by” has only recently appeared along with other credits. This reveals a shift towards recognizing the importance of a writer in producing a documentary. Viewers as well as film or documentary festivals are becoming much more familiar with names such as Mark Monroe.

For a long time, it was commonly believed that including the name of the writer in a documentary’s credits was inappropriate, since it implied that the story was manufactured. As a documentary should be about facts, real things, events, and people, it was believed that the inclusion of a writer credit would imply a fake, artificial or staged event. This approach ignores that documentaries must still recount the facts in an engaging manner, most often through the form of a story.

The documentary writer’s job is to shape the research findings and existing footage into a story, a true story with no creative license. A documentary contains the basic building blocks typically used by screenwriters: a structure with a beginning, middle and end, and characters. In other words, it develops in a coherent manner, which allows the viewer to follow and remain interested in the contents of the documentary. However, this requires careful planning, ordering, and structuring all the documentary’s aural and visual elements.

A documentary writer places the information in a pattern to emphasize conflict. For example, in a documentary about riots in a country, the effect will be more substantial if the writer juxtaposes contradictory messages from the two sides next to each other. Instead of showing two long interviews from a member of each opposing side, the writer alternates between directly opposing sections from both interviews. Another example is how a writer of documentary on wildlife chooses to alternate between images and descriptions of a potential prey and predator to create conflict. Similarly to fiction films and television shows, conflict drives the story of the documentary. Although toned down, the concept of climax also applies to the documentary. And of course, the writer keeps the best information until the last section of the documentary. 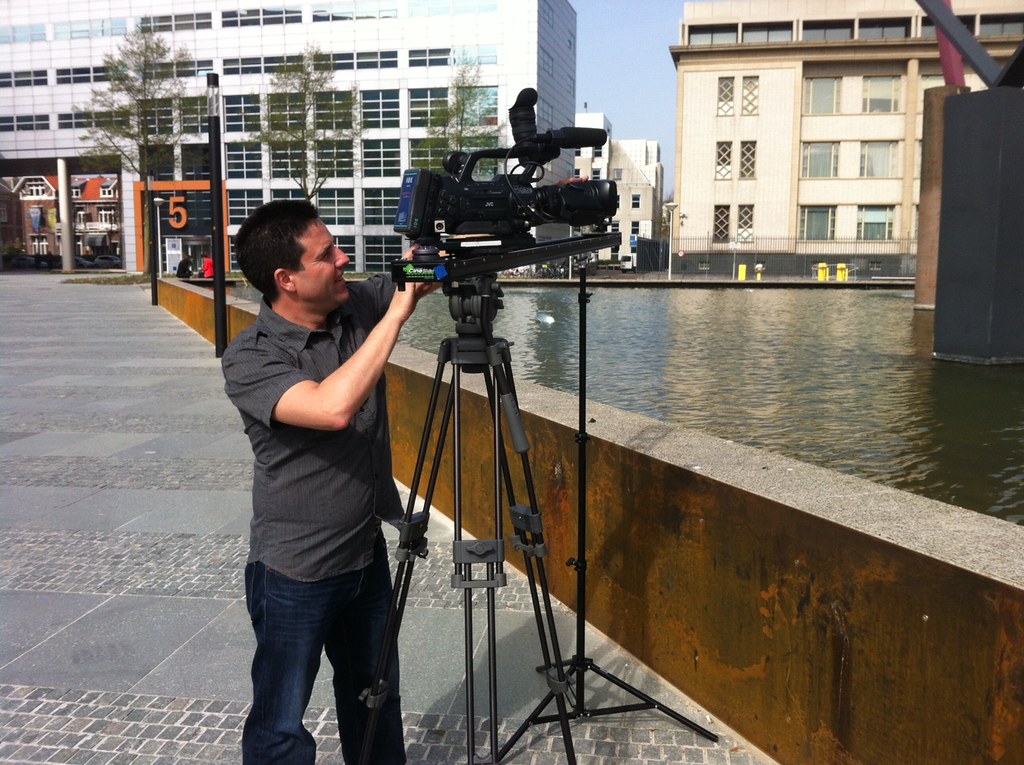 So, what do you think about documentaries’ screenwriters? Please share your comments!

6 Savvy Tips to Help Your Little Ones Adjust to Preschool