The World of Screenwriting 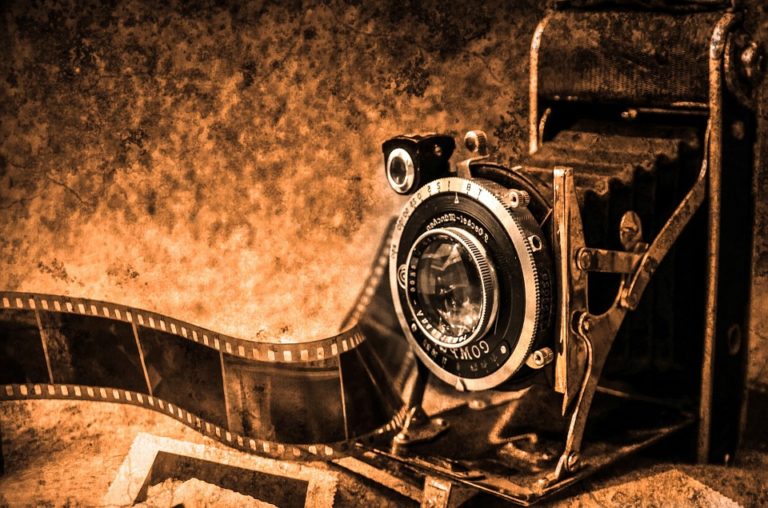 We all enjoy watching movies, don’t we? But have we imagined how is the world of screenwriting like? Who came up with the story? Who wrote such compelling characters? Who decided on the dialogue? All these form part of screenwriting.

Screenwriting is indebted to the conventions of script-writing in theater. However, there are several significant differences between the two mediums, which transpire into the screenplay’s writing and the play text. So, let’s take a look at the script-writing theories as they originated in the theater and were later re-adapted to the screen. 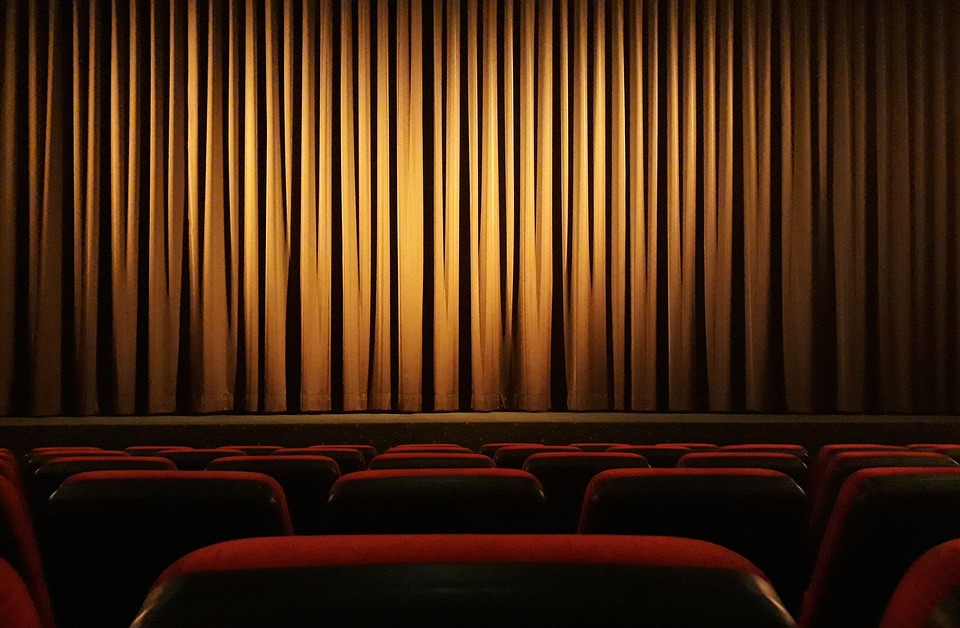 “My personal advice to aspiring screenwriters is always the same: If you want to write, read. Start with Shakespeare. He will teach you everything you need to know about drama… Then go back and read Aristotle’s Poetics. Then you might treat yourself to Ibsen and Chekhov.”

The script of most films, whether in Hollywood, Bollywood or any other regional cinema, utilizes the basic attributes of the Greek model of dramatic writing based on the writings of Aristotle. Now, I am sure most of us know who Aristotle was, but still for all those ghajinis out there, let me refresh your mind. Aristotle was a philosopher and writer of ancient Greek society. He was an avid theatergoer, a keen observer of performances and a collector and reader of play texts. He saw productions of the great Athenian dramatists’ classical Greek tragedies, most of whom were already deceased when he was born.

Commenting and analyzing what he saw and read, Aristotle wrote “The Art of Poetry, ” commonly known as Poetics. Poetics is a long and detailed text. However, there is one extract from Book VI that screenwriters and teachers of screenwriting popularly reference.

In this significant work, he outlined and described the features and characteristics of a well-written play, which have now become the cornerstones of script-writing. The relevance and value of his writings can still be observed by the sheer quantity of successful films which have adopted his principles.

These are the six essential elements outlined in the work of Aristotle:

Interpretations of Aristotle’s observations in the theater also resulted in the development of the concept of the well-made play in a specific temporal and cultural context. Also known as the ‘five-act structure’, it is a form that several playwrights have used when structuring their play texts. Shakespeare and other acclaimed playwrights like Ibsen and Chekhov utilized several well-made play elements in their play texts.

According to the conventions of the well-made play, the plot must consist of five key stages, based on Aristotle’s plot structure in the Poetics. The five stages of the plot of a well-made play are described below:

Exposition: This provides the necessary background information concerning the characters, plot, place, context and time of the year and so on. 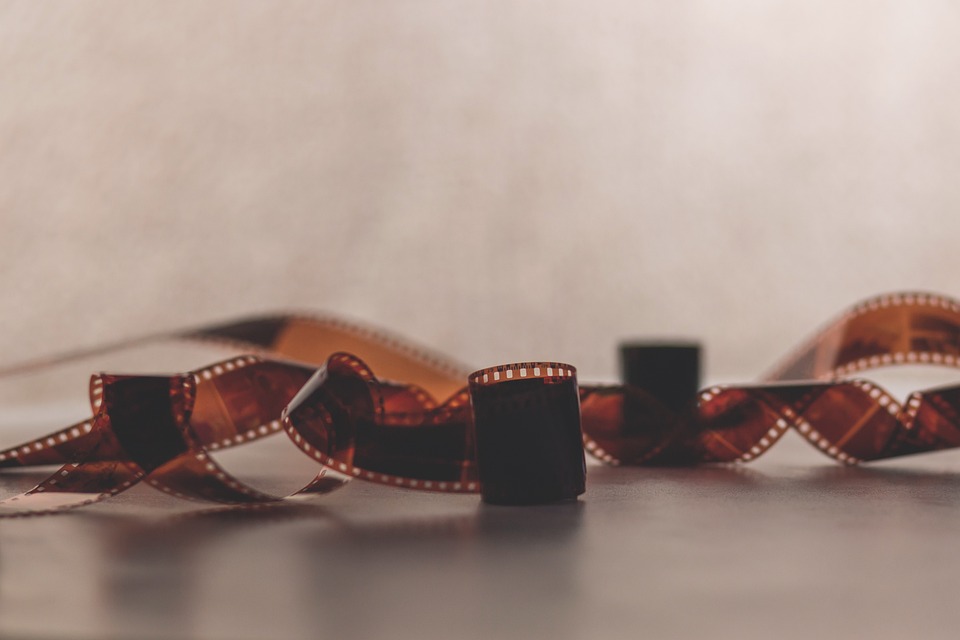 With its fast past action and greater reliance on visuals rather than the dialogue of theater, the film industry has appropriated the form of the “well-made play” and re-adapted it for its technology and medium. The industry standard structure of films is called the three-act paradigm. It is a model utilized to structure the script. This model draws on the elements outlined by Aristotle in the Poetics and on the principles of the “well-made play.” Screenplays abiding by this paradigm contain three acts, with each one serving a specific purpose.

In Act I, the writer sets up the story, introduces the characters, instigates what will lead to the film’s main content, establishes relationships among characters, and presents the main themes of the film.

The second Act, the writer establishes a series of obstacles the main characters have to overcome to achieve their objectives. The writer then provides the solution to all the difficulties and challenges faced in the final section, Act III. This move leads towards the ending of the film.

What do you think of these three theories? Please share your comments!

Illuminated Signage for Your Business: Advantages & Drawbacks of Lightboxes