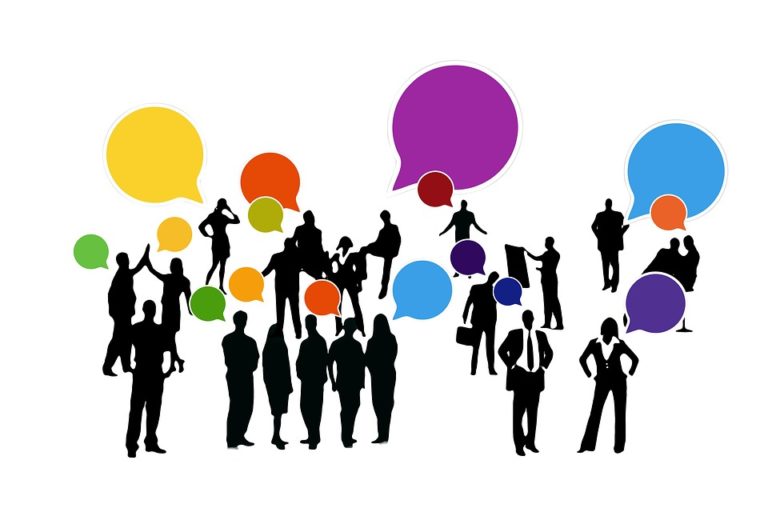 In this article, we will explore one of the key foundations of Group Communication in an attempt to better grasp the bigger picture. In layman’s terms, Group Communication is when two or more individuals – either same-level colleagues, inter-departmental associates or even managers and subordinates – come together to work on a business project as a structured group. The first aspect we will look at is, how is this group formed, that is, Group Development.

What is Group Development?

Compared to years ago, today’s workplace is no longer based solely on individual and independent work. Instead, two or more individuals at work come together to achieve a common goal or carry out a specific task. This simple process is called group development and it can occur at several points in a business organisation.

An American researcher called Bruce Tuckman designed a specific model which describes the five stages of the group development process, which are shown below: 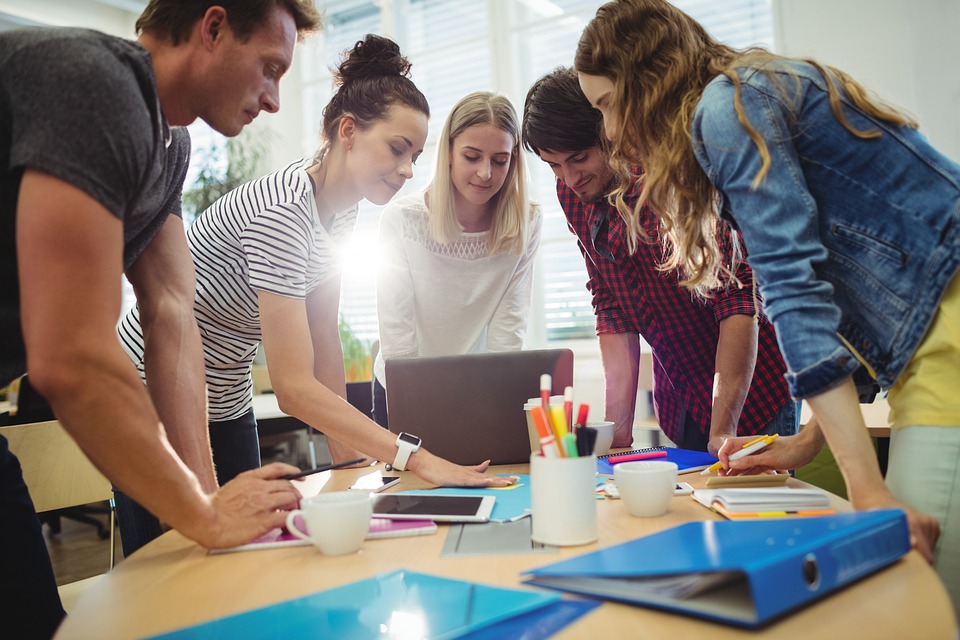 The first stage, the forming phase, is where employees join a group and work towards a common objective. This stage is also called the orientation stage by Bruce Tuckman, as this would be the phase where different employees will introduce themselves to each other and act courteously. Pieces of information such as names and positions in the company are exchanged. There is a level of excitement and curiosity to start the project.

In this phase, employees will also establish the purpose of their mission as a group. However, some of the employees might experience the stress of uncertainty as they are unfamiliar with other workers and cannot predict their behaviour as a result. This is known as the Uncertainty Theory.

Now that all employees have come to know each other more and the shy and polite demeanour is gone, they can move on to more serious matters. Here, there is no longer a feeling of excitement and curiosity. Discussions concerning their respective tasks and their objectives will be held.

However, in this storming stage, many conflicts and disagreements can arise. Senior workers in the group might refuse to listen to others’ ideas and impose their own opinions. Employees’ differences will reflect on their perspectives and hence they might not be able to agree with each other. There will be even more chaos when it’s time to select a group leader, with personality clashes and ego affecting the group dynamic. After, most strong personalities will be looking for a chance to prove themselves or carve out some time in the limelight.

The third stage is where everything is finalized. Here, the leader takes his or her role seriously and delegates specific duties to other members of the group. Each member agrees to take responsibility for their assigned tasks. All group members take notes about the different tasks that need to be done and then carry out their respective duties. There is now less division and tension and more collaboration and harmony. 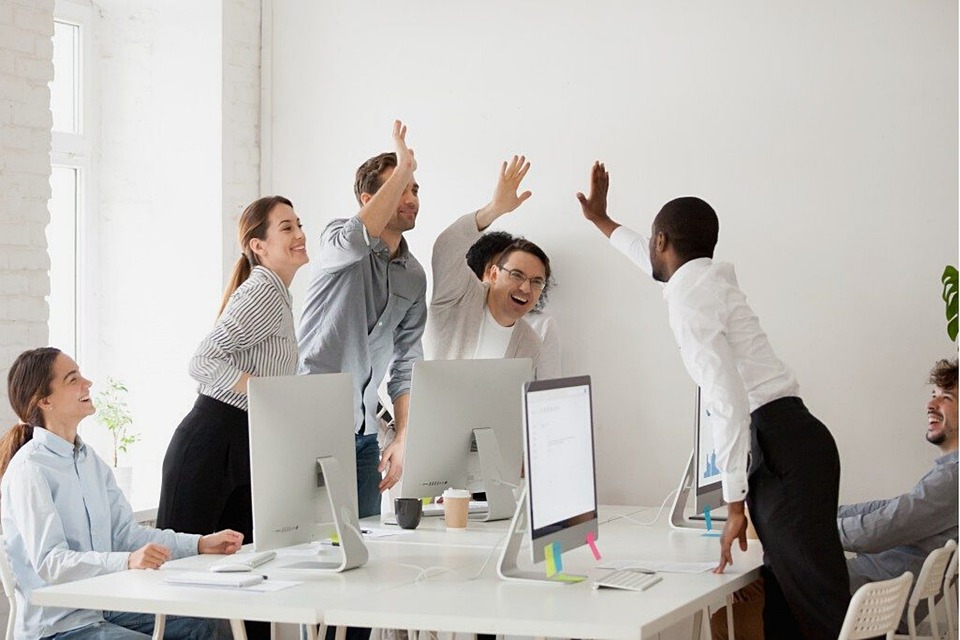 The performing stage depicts the phase where employees are now aware of their positions and fulfil their duties and responsibilities correctly. They work in unity towards their goals and each member performs his or her task with care and attention. There is no longer a need for the leader to supervise the members as they have now reached a stage where they are comfortable and know each other better than in their first meeting. They know each other’s strengths and work towards completing the project. In case they need help, they can now communicate with each other more easily. The employees also respect and value each other’s perspectives and abide to their group leader’s suggestions. Even the leader asks for the others’ ideas before making a decision. In this phase, they all work together to make their project a success and therefore greater productivity is gained from this stage of group development.

The final phase, the adjourning stage, occurs when the time has come for the group to disband and work on new projects and form new groups. This is known as the mourning phase as now the employees have grown very close to each other but unfortunately, they must separate. Through this project, they have made new friends and have worked with them closely. However, they now have to go their separate ways, making it a very difficult and heart-breaking phase. However, just before breaking the group, there can be briefings and meetings to discuss their work results. For instance, they can talk about what was missed, why the project was not good enough and what was more successful. In this way, employees will learn from their failure or success. This stage is where members would feel sad and would miss the interactions and even the fights they used to have in the group.

Do you have a better image of group development now? Please share your comments and don’t forget to come back for part 2 where we will learn more about group communication!

How to Be A Good Leader?

Road Transport Chartering: How to Control Your Logistics 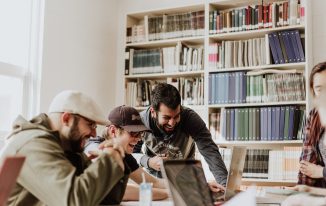 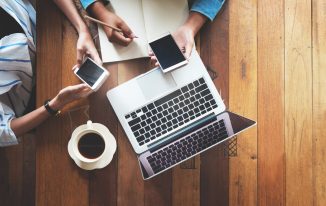