Communication plays a crucial role in our everyday life. It can be found everywhere in our modern society, from home to the workplace. The Shannon’s communication model is a model of communication developed during the 20th century that provides a framework to understand the whole process of human communication better. So let’s take a look at this model.

Important Elements of the Shannon’s Model of Communication

Let me give you a simple example: Due to one of his employees who was tested positive to Covid-19, Mr. Dumbledore, the CEO of the Nine and Three-Quarters company, called Severus, his secretary, to ask him to set up a meeting with the board of directors to discuss about the necessary actions that need to be taken following the incident. As a result, in this context, Mr. Dumbledore is the information source. 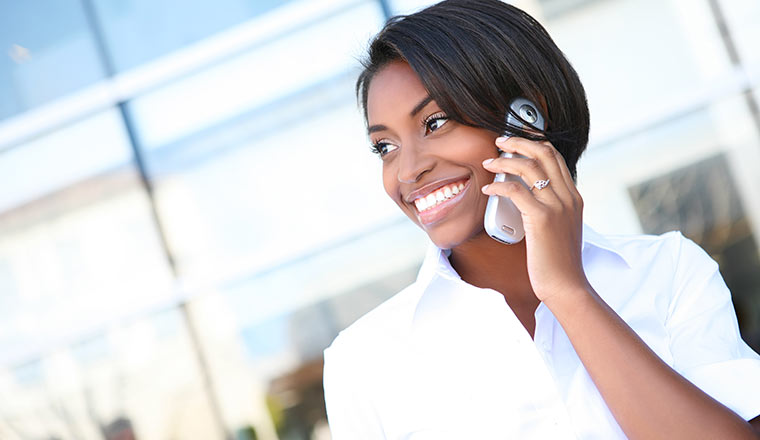 The transmitter refers to that element of the communication process where the message of the information source is encoded into the signal to be sent via a channel and this channel or medium is the element used to convey the information to the receiver.

Following the first example that was mentioned above, the message of Mr. Dumbledore to Severus was, “Severus, can you please arrange a meeting with the board of directors tomorrow morning please?” This was the message and the message was conveyed to Severus through a phone conversation. Therefore, the phone that was used by Mr.Dumbledore was the transmitter that encoded his voice. 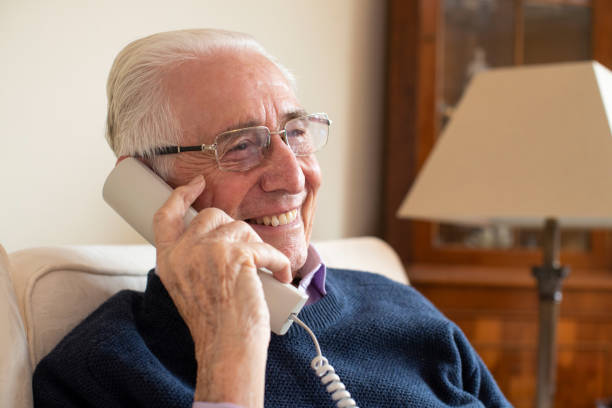 Again, following the first example, when Severus heard his phone ringing, took it and listened to the conversation from Mr.Dumbledore, Severus’ s phone became the receiver which decoded Mr.Dumbledore’s voice.

The destination refers to the person that receives the message from the information source. As per this model, this element represents where the message ends up at the end of the communication process. It is noted that the destination can either be a single person or a group of people. Similarly, it can either consist of one demographic group or people from across various demographic groups.

Based on the first example, as Severus is the one who receives Mr. Dumbledore’s message, he symbolizes the destination (that’s obvious, isn’t it?) 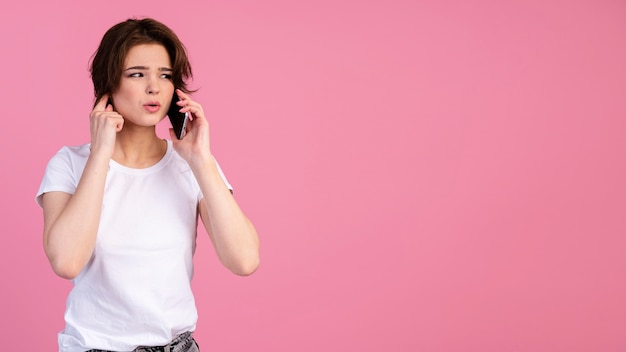 As the fifth and last element, noise is a crucial contribution that was considered and added to the Shannon’s model of communication. The origins of this element’s definition can be traced back to Shannon’s initial work, where it refers to any added element that disrupts the signal between the transmitter and the receiver.

In other words, the noise element interferes with the communication process and hinders the message’s efficiency and accuracy. Based on the original work, the noise was only associated with the technical features of communication. However, now noise has been extended to include other disrupting factors. For instance, it can also refer to physical disturbances like the weather, people and so on.

In the context of the first example (ok, don’t worry, that’s the last time I am using that example), noise can be in the form of a crackling sound on the phone or the sound of a truck passing by, which prevents Severus from hearing the conversation correctly.

If you want to learn more about the Shannon’s model of communication, why don’t you come back for the second part?

7 Powerful Ways to Boost Up Your Content Marketing Strategy