The Art of Screenwriting – Part 4 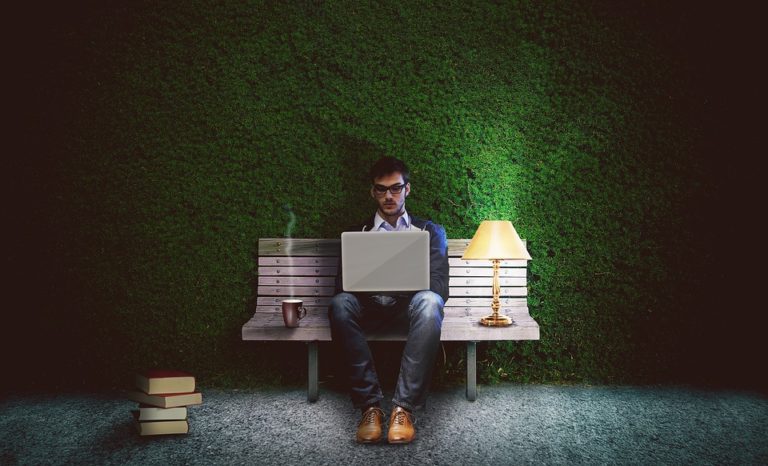 “The goal of all feature films, TV movies, episodic series, short fictional films, documentaries, daytime soaps, commercials, news, sport and weather is to create an emotional response in the audience.”

Come on, we all know that Bong Joon-ho and Han Jin-won are the reasons behind Parasite winning the best original screenplay at the 92nd Oscar academy Awards. Actors or producers are not the only ones responsible for the success of a movie. So, once more, let’s look at one of the skills that a screenwriter needs to capture the attention of audiences.

Skills of a Screenwriter 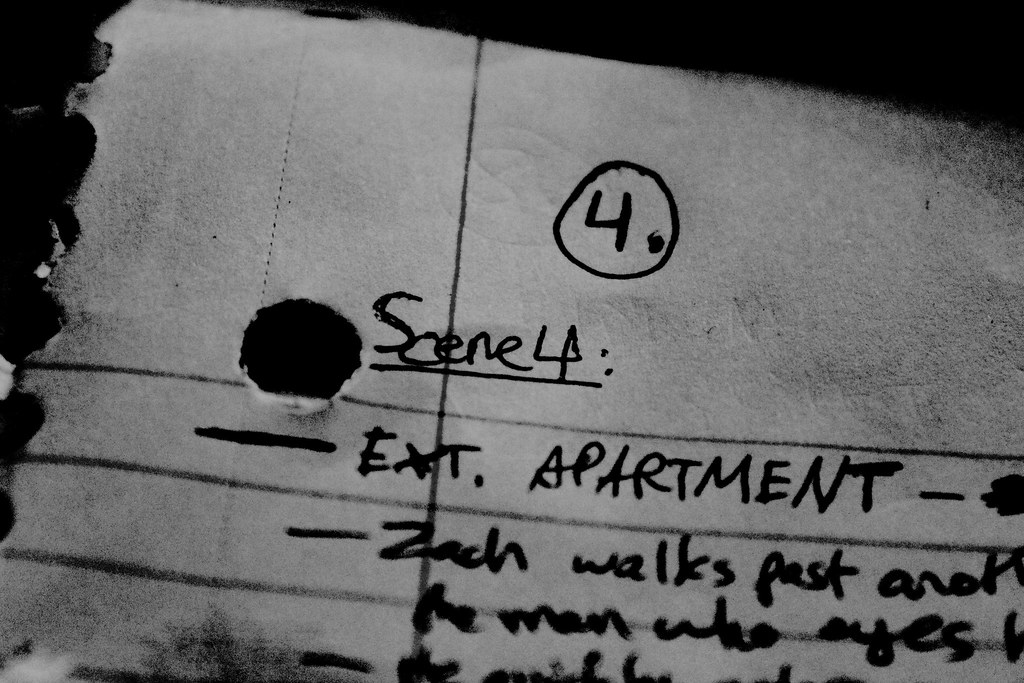 Whether it is a film, television episode or tv spot, they all contain characters. Characters the medium by which you draw your audience into your film and get them invested in the story. A good character is fully fleshed-out with depth and complexity, one that an audience can root for as they watch him or her push the story forward, unfolding events by overcoming obstacles on their way to the climax of the story. The bottom line is, without great characters, a film cannot capture audiences’ attention.

As both the quality of a script and the film depend strongly on the scriptwriter’s skill at crafting characters that audiences find compelling, they should be able to master this skill and balance the interior and exterior aspects of the character.

Now let’s discuss the interior and exterior aspects. The interior element consists of the backstory of the character and what shaped him or her. It begins at their birth until the moment of their life that is shown in the film.

The four interior qualities that a compelling character should possess are:

This refers to what the character wants and they must carry strength, weight and importance. For example, finding a lost necklace does not carry enough weight or significance to be sustained for two hours in a film or even thirty to sixty minutes in a television episode. These simple wants should consist of a sense of urgency. Only then will the audience care enough about the characters’ desires and want them to achieve their dramatic needs.

The manner in which a character’s opinion is expressed through what he or she says or does reveals the attitude of that character.

All compelling characters undergo some kind of change as at least one aspect of their life transforms by the end of the film. The transformation can also be less visible on the external level rather than the internal side. Compared to novelists, screenwriters do not write paragraphs to describe the interior aspects of characters but reveal their interior aspects through what they say or do in the movies, consisting of their exterior facet. As a result, it can be deduced that the interior and exterior elements are interconnected. For instance, an essential aspect of the exterior facet of a character rests in action. An audience will relate and empathise with a character only when the latter does something about a difficult situation. No one really cares about a character who just complains about what he or she cannot have.

So, according to you, which movies had the best compelling characters? Please share your ideas in the comment section below!

Why Is Good Tax Planning Important?

The Art of Screenwriting – Part 5