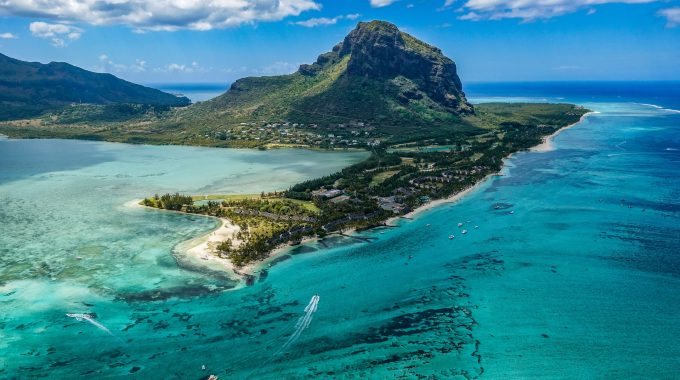 Mauritius is not only a paradise island, but it is also a fiscal paradise and is the perfect island to set up your new business. In the last few years, the economy of Mauritius has developed quite spectacularly. You could see it as an investment opportunity or even a business creation opportunity. But first, you need to know which sector is the most profitable.

Why create a company in Mauritius? 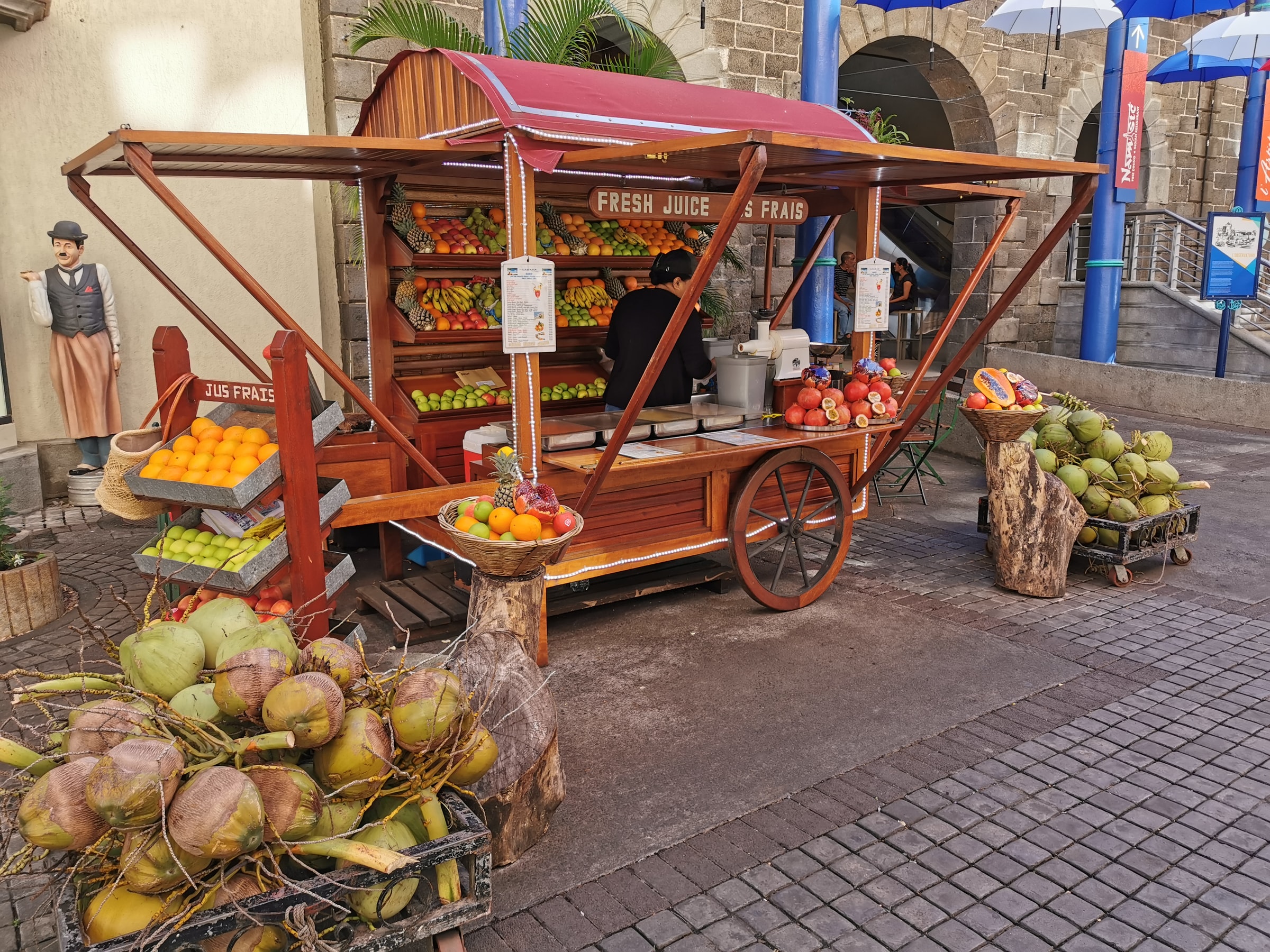 It is true that Mauritius offers the possibility to create companies at a rather low tax rate. Thanks to the double tax treaties signed between Mauritius and several other states, many large firms have set up on the island to benefit from a better tax climate. Moreover, having a company in Mauritius guarantees you a good stability and financial security.

Mauritius is a country that is known for its stability, dynamic economy, and developed banking services. In addition to benefiting from a very low or non-existent tax rate, your company will be able to take advantage of the excellent reputation of the island. 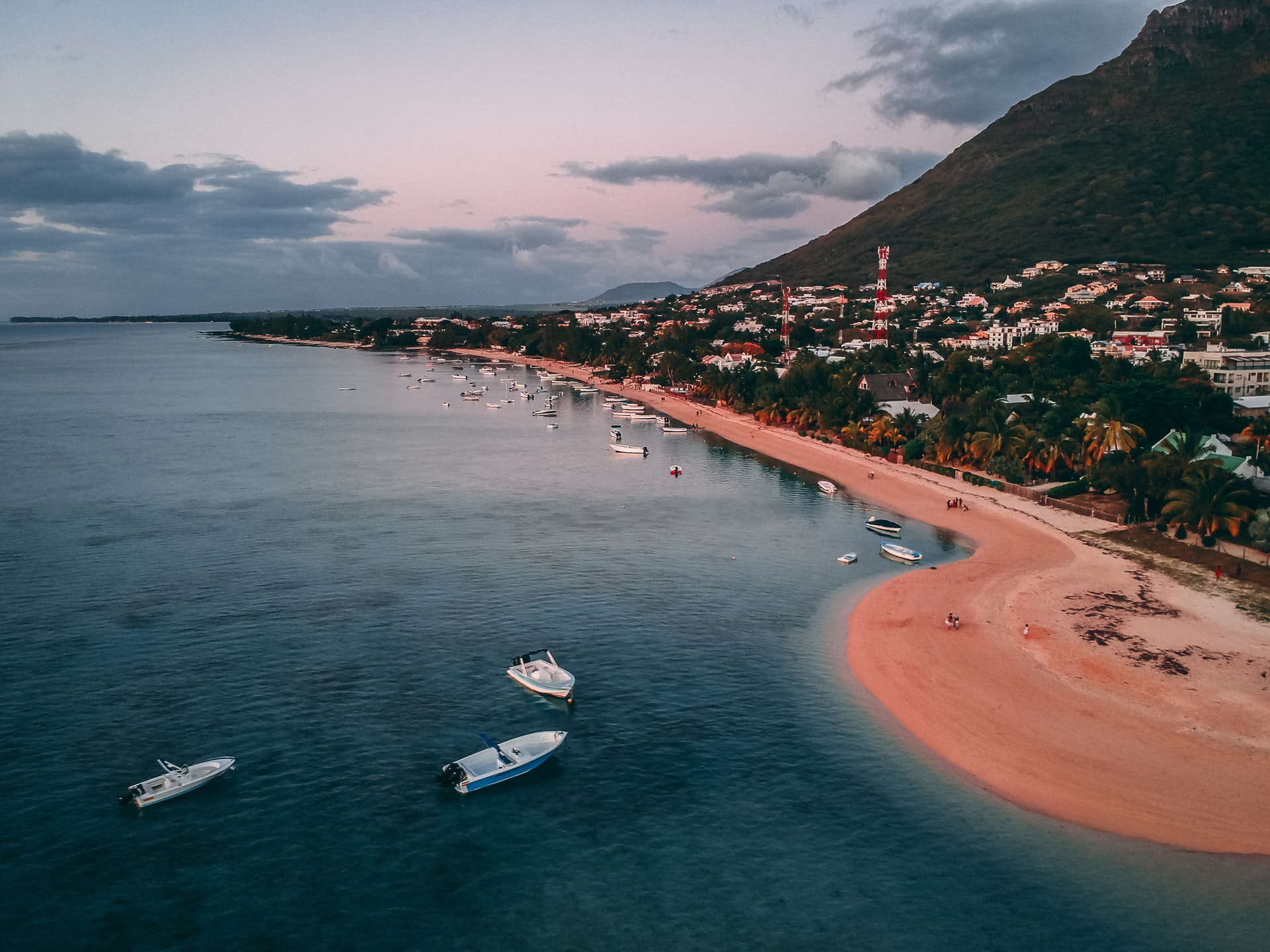 Mauritius has made remarkable progress over the years. It has gone from a developing country to a newly industrialized one with excellent economic performance. Since then, the country has undergone changes in its structures and its economy, which was previously based solely on sugarcane cultivation. As a result, Mauritius has been able to diversify its economy by further developing the textile sector, tourism, and financial services. This feat has earned the attention of several investors and entrepreneurs.

What are the most profitable sectors of activity in Mauritius?

Mauritius is undeniably a tourist destination par excellence, with the quality of its accommodations, the various tourist activities, the quality of its services, the improvement of its local infrastructures, not to mention the beauty of its landscapes. These elements have contributed to the development of the tourism sector, which is the third pillar of the Mauritian economy. The country pays particular attention to preserving and protecting its natural environment because it is aware that it is an asset for its economic development. The tourism industry plays an important role in the Mauritian economy with its high-quality and high-end financial institutions. Every year, the number of tourist arrivals increases, more than half of which are European tourists. 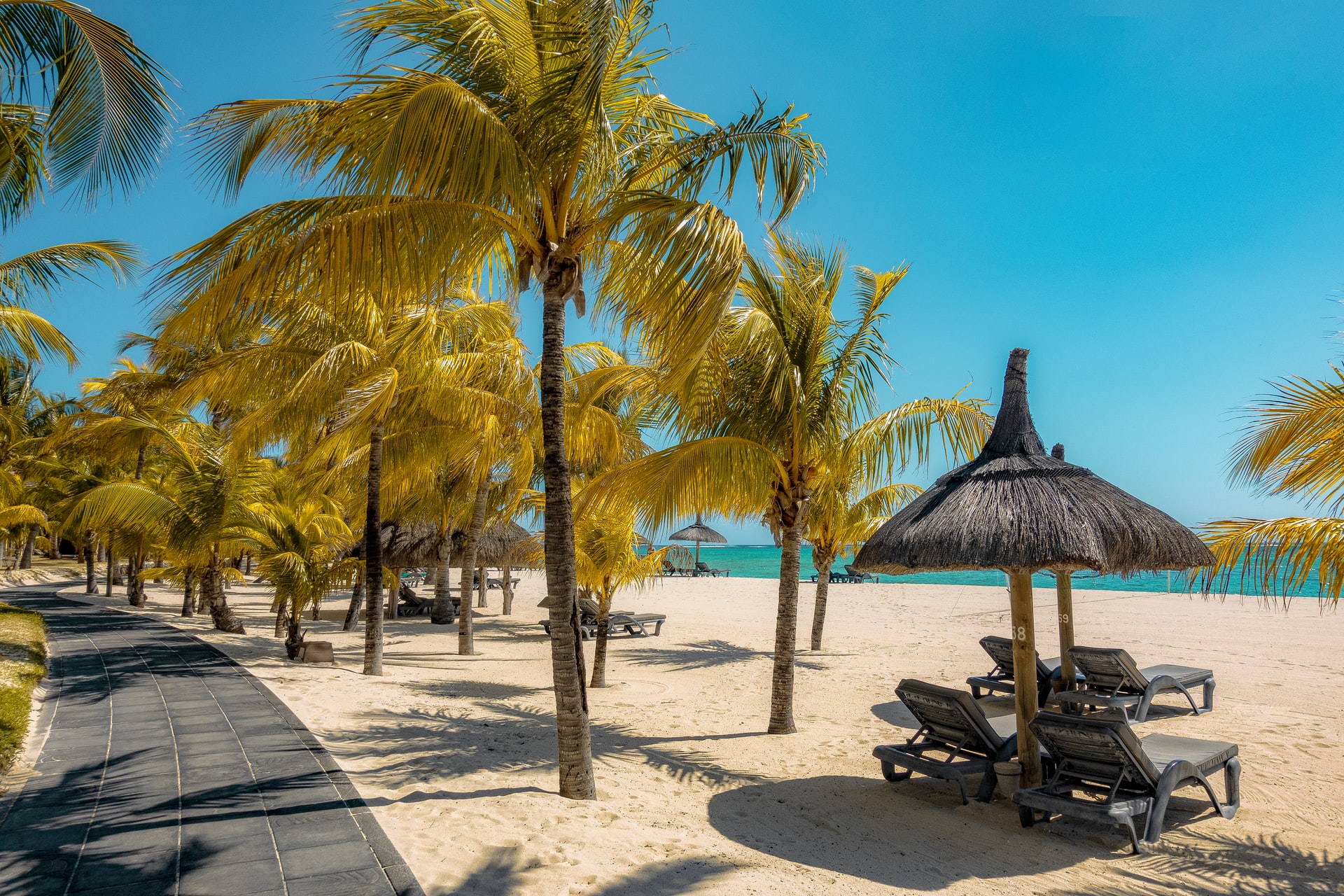 The Mauritian economy was based on the exploitation of the agricultural sector, mainly the cultivation and production of sugarcane. Today, agriculture is still present, but it only represents 6% of GDP. However, the country is currently one of the 10 largest sugar exporters in the world, with a variety of special sugars. These are exported to the countries of the European Union and America. The island tends to exploit other activities such as horticulture, vegetable and fruit production, and many others. In addition, the modernization of fishing is also in the perspective of economic development.

The Mauritian textile industry is among the best in the world and in a very competitive market. The Manufacturing Free Zone currently employs more than 90,000 people who produce, for the export market, clothing, toys, etc. It should be noted that the Free Zone accounts for 2/3 of Mauritian exports and benefits from the investment of important people in business from all over the world. Moreover, the “made in Mauritius” label has a prestigious reputation and can be found in the world’s largest boutiques.

Mauritius is not only a great island to start your business, but you get to do so on an island that is known for its sunny disposition and welcoming population. Sound off in the comments section below and tell us what you think about Mauritius. 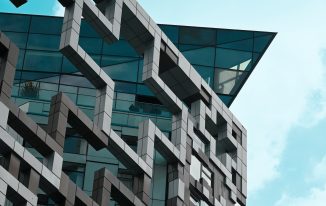 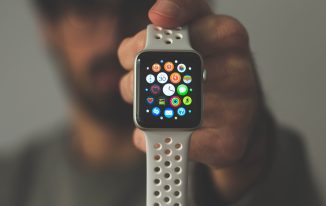 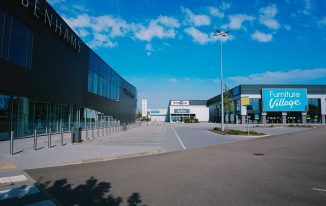