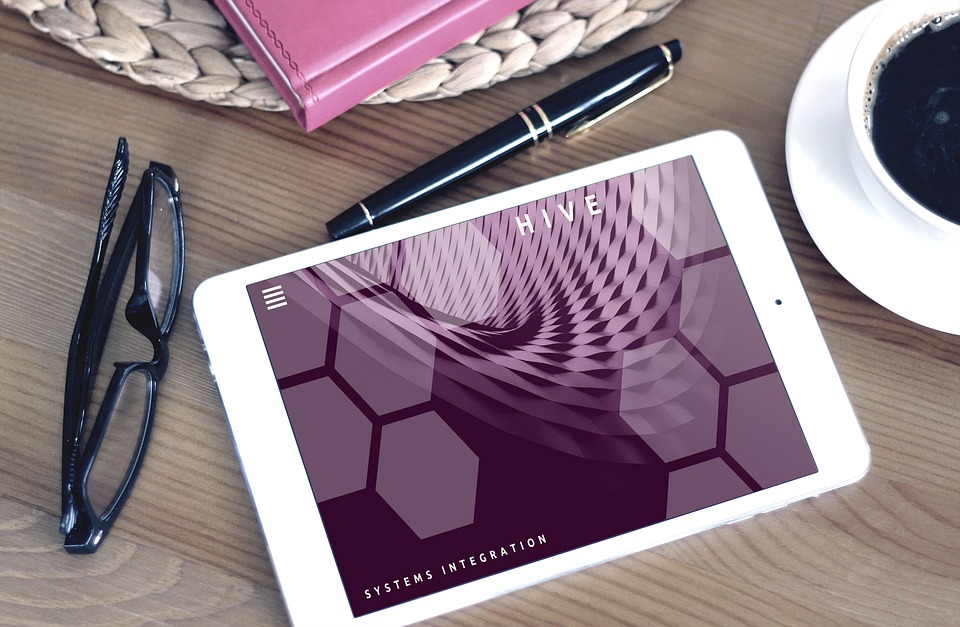 The basic premise of framing theory is that the manner in which the media present an issue to the audience influences the manner the audience receives, interprets and processes this information.

Framing theory in the field of communications takes its roots from Erving Goffman’s work Frame Analysis: An Essay on the Organization of Experience. A framework takes an experience from someone’s life that would otherwise be meaningless and makes it become meaningful. 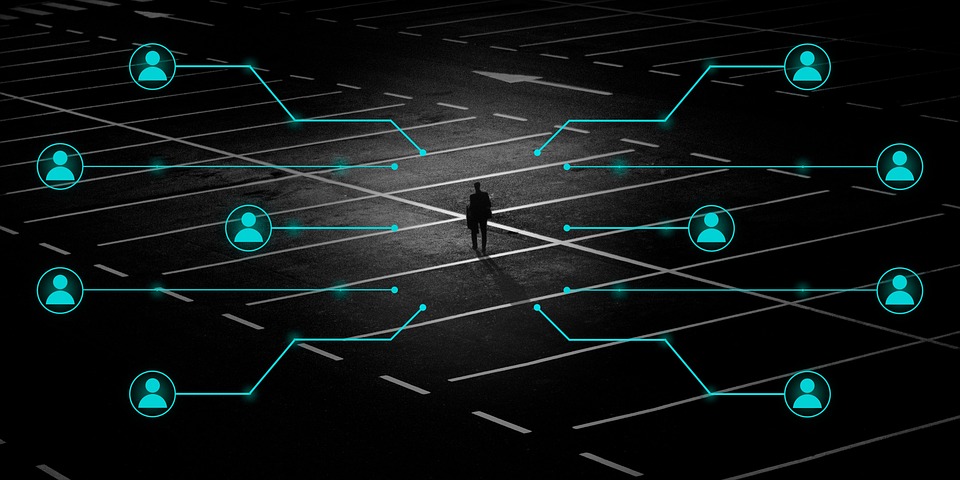 The items that make up an agenda are objects. These objects often consist of issues, public persons, organizations and policies, among others. Each object possesses several attributes which contribute to describing and defining it. The media spotlight certain attributes, downplay other attributes and even ignore some attributes. The emphasis placed on some attributes instead of others will influence how people view an issue. In this sense, the media tell people how to think about an issue.

Agenda Setting In The Digital Age 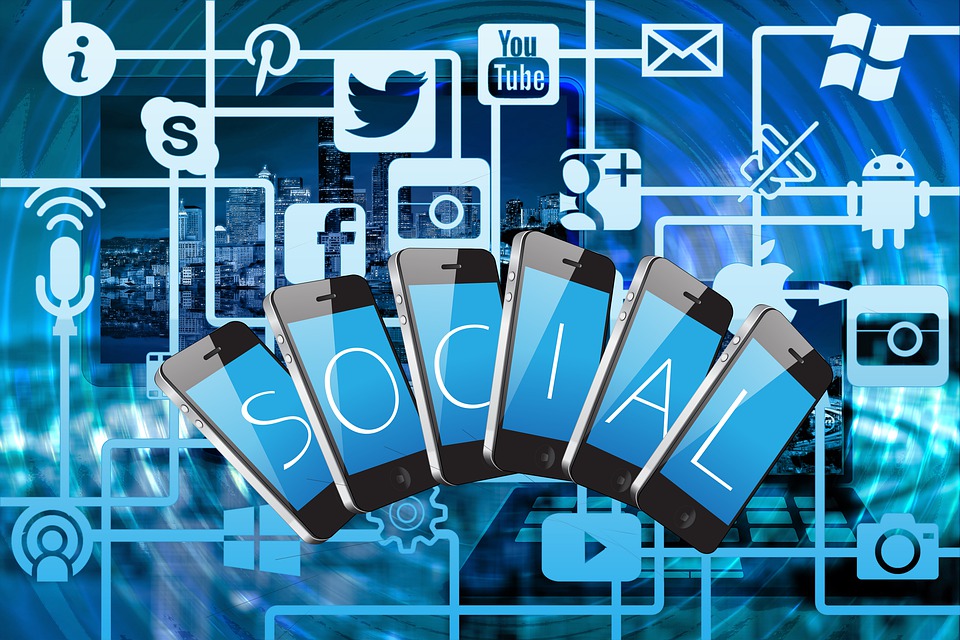 In terms of technological innovation and progress, we are currently at a moment of unprecedented phenomena in the world of communication and media. The boundaries between media users and media producers are blurring on the Internet, especially with blogs and video-sharing sites such as YouTube. It has also never been easier for people with an Internet connection to assess nearly unlimited sources of information. These changes, brought about by the new technology, challenge our traditional understanding of agenda setting.

Today people with an Internet connection can seek out the sources of information of their choice and ignore other sources, including the traditional media. This new and increasing habit lessens the media’s role in agenda setting. In this sense, Kurt Lang’s and Gladys Lang’s concept of agenda building might become more appropriate. Members of the general public, the media and the government all contribute to setting the agenda.

The Internet also provides a platform for alternative opinions, voices and sources that would not figure in the traditional media. This again challenges the role the media play in setting the agenda. An educated media consumer will not simply rely on the news presented in the newspaper or on the radio and the television. S/he can easily search online for other news sources at both the object and attribute levels.

In recent years, a new practice has emerged. It is nearly the reverse process of the traditional agenda setting. On several occasions an issue first raised by an individual or group online through a blog, forum or social media has influenced the news presented by traditional media. In this case, the online media producers have been more successful than conventional media in setting the agenda. This new profile of media producers can be anyone as long as that person has Internet connectivity and access to a computer.

The Ridiculously Thorough Guide to Payroll 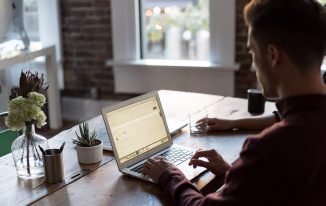 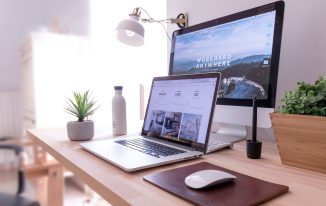 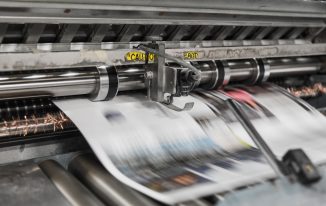