The Art of Screenwriting – Part 3 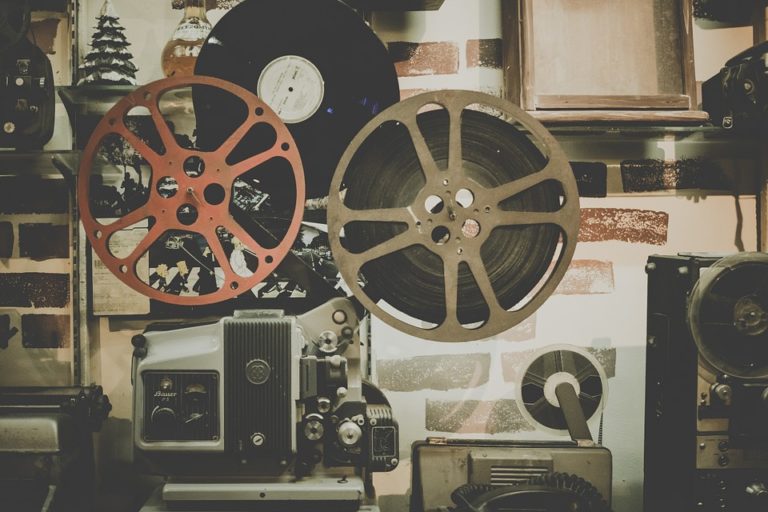 – Frank Daniel in The Tools of Screenwriting

In the previous article, we discovered some of the essential skills of a screenwriter and today, we shall learn more!

Telling a Story in an Exciting Manner

One of the most important aspects of a screenwriter’s job is telling a story. A fantastic story concept is useless if the scriptwriter does not tell the story well. Think back of a time when someone has shared something that happened to him or her with you or told you about something he or she saw. Sometimes, the contents of what your friend is telling you are interesting you still find yourself bored. The problem here is not the story but rather the manner in which the story is told. The same principle applies to screenwriting. The ability to tell a story in a manner that grips people and keeps their interest in the unfolding story is an important skill for a good scriptwriter.

What is a well-told story? It refers to how a story unfolds, how it is revealed to the audience, and how the audience experiences the telling of the story. As a result, you can say that story-telling deals with the way by which an audience becomes involved in a story and remains interested in this story until its conclusion. 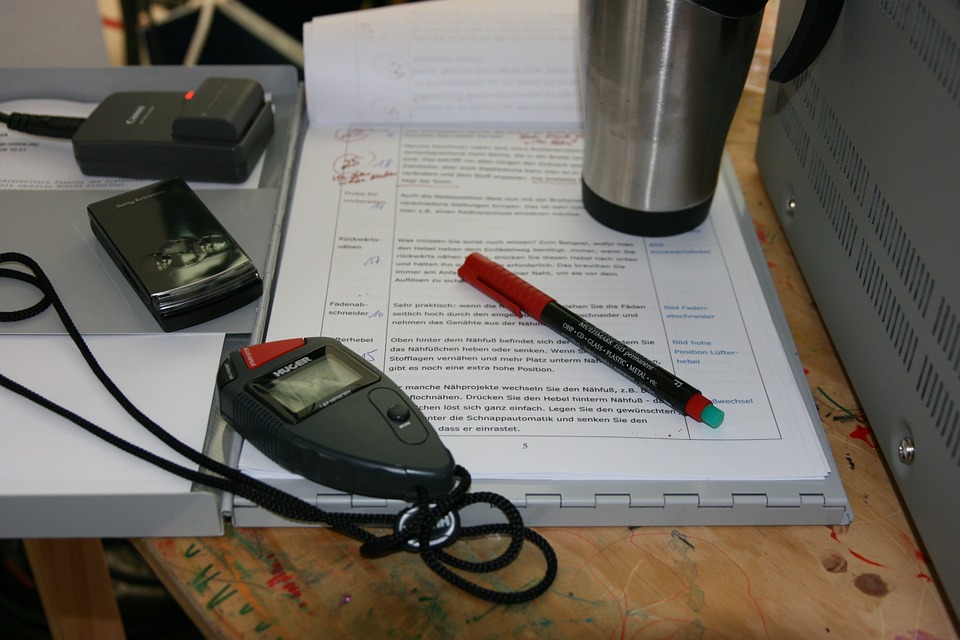 There are various elements involved that can help screenwriters to master the skill of story-telling and these key elements are:

Conflict is an element that pushes the action forward. Conflict is drama and drama underpins all good scripts. Drama drives the action and allows it to develop in complexity. For example, conflict in a romantic story could include the differences in social class between two lovers.

Timing and uncertainty is a concept which is linked to conflict. As a result of a conflict, a degree of suspense exists. The audience does not know who will win or how the main character will face

that happen in their original chronological orders but discover past about events from the characters’ life as the film unfolds.

The tone of the film refers to the mood and atmosphere set by a scriptwriter through the use of pace and speed. A deft scriptwriter will continually change the speed at which a story is told. For example, a moment of quiet and peace will follow a moment of fast-paced, suspenseful sequence. A well-told story does not maintain the same pace from beginning to end. Why? Because the viewer can quickly lose interest. There must be valleys and peaks as the story unfolds.

Do you think that a good story depends on the skills of a screenwriter? Please share your comments!

Take Care of Your Vehicles – The Importance of Auto Maintenance

Dangers and Consequences of Using Tyres in Bad Condition