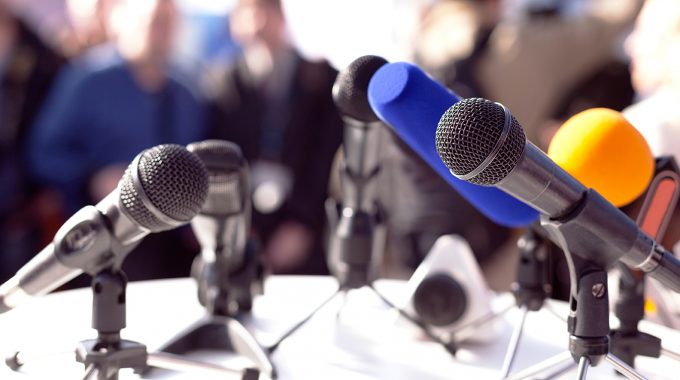 A corporate image refers to the overall picture that the public has for a company. It can be defined as the reputation of an organization and all the impressions attached to it.

Known as a very critical aspect of a business, a corporate image is like a brand that represents the company and its line of activities and how the audience perceives this organization.

Based on this definition, a corporate image stands at a very crucial point in an organization as the business can only thrive, maximize sales and profits and survive in the society only if it’s able to attract customers.

Compared to a negative one, a positive image is more likely to attract foreign investors, leading to big mergers and acquisitions and eventually flourishing business growth.

Unbeknownst to many, media relations play a critical role in marketing and promoting the positive image of a company. It is an important tool used by public relations to connect to the press and use it in their favor to boost and improve the reputation of a company.

PR’s Use of Media Relations

Public relations practitioners often use media as influencers to endorse a company’s brand.

Media coverage of an organization is more valuable and credible to the public compared to conventional types of advertising techniques.

However, to ensure effectiveness, there are several steps to follow.

What Are These Stages? 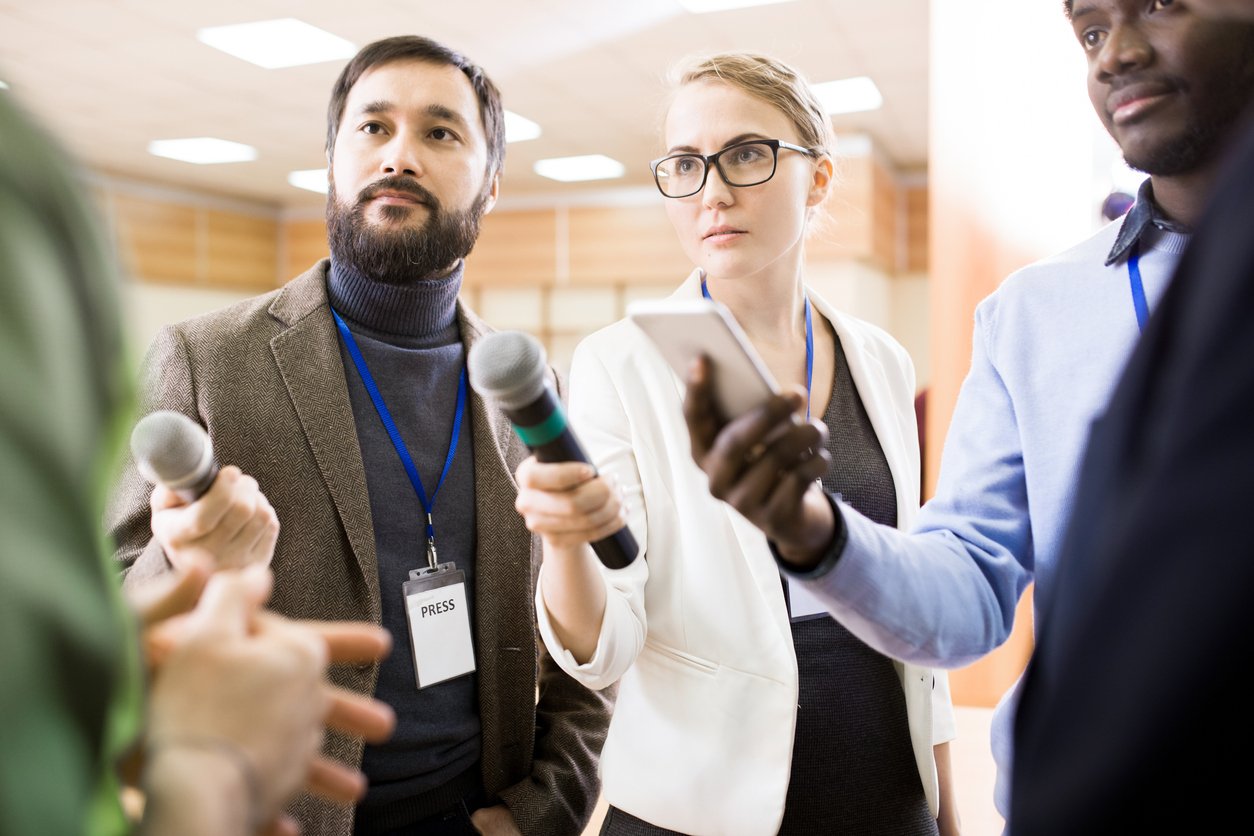 Firstly, you should have a thorough and well-prepared plan. Main objectives should be identified, like what would be the main motto or message of the company/brand? Or what are some primary values that best define your company? Such information needs to be prepared before sending it out to journalists of publishing.

For example, the main message of the brand needs to be clear, straightforward and convey the message the company wants to send to the public such as, KFC’s finger-licking good, or Apple’s Think Different.

Once you have the brand message and promise, you can send this information to the media to create the brand campaign.

Make ample research. Log on to online social media platforms every day, read blogs and take a look at online newspaper platforms. See what’s defining today’s media content and try to adopt the same strategies and trends and base your information on these.

There is the PESO model which established the relationship between the different media platforms and the public relations to build the reputation of a company. The model includes first paid media which refers to media platforms that need money in exchange of the distribution and publishing of content like paid social media ads. There is also shared media which are platforms where audiences were created by the company itself like forums. Then, there is earned media which are platforms where media people bring audiences together. For example, when companies and their brands are featured in blogs, online websites and newspapers. Several studies reveal that most customers, approximately around 90 % trust earned media.

It is also important to build a relationship of trust with journalists. For that, it is important for public relations practitioners to understand journalists and put themselves in their place. They should show reporters that they understand the pressure they face from news organizations and from time to time offer them free gifts or socialize with them on a daily basis, like inviting them out to dinners.

Participating and engaging with the audience while participating in community events is a must. IT gives you a chance to connect with the public.

Using social media platforms is also recommended. For example, Orchard Pig used Twitter to establish the #AsHappyAsAPig campaign, which main aim was to create positivity and cheer people on Blue Monday, known as the most boring and stressful day of the year. This led to many people taking a picture of themselves, showing how happy they were and sharing the posts.

Now, it’s your turn. What would be your PR technique to improve a company’s corporate image?

How to Survive a Tire Blowout 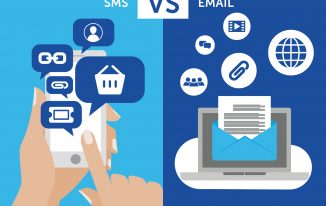 How Does Email and Text Marketing Stack Up Against Each Other ? 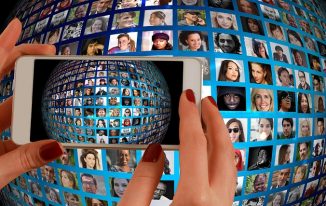 Everything You Need to Know About Media Relations (Part 2) 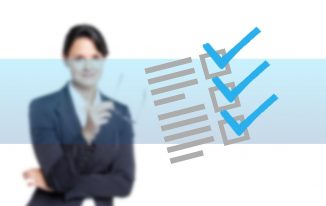