Over 50 Years of Progress: The History of Hyundai Motor Company

Hyundai Motor company is one of the leading automotive providers that offer exemplary vehicles. From sedans to hatchbacks and even sports cars, the company is known for manufacturing a wide variety of cars. On the international level, Hyundai cars are usually known for their safety, great comfort, satisfactory pickup speed, good build quality and medium resale value. And, on a personal note, I’d say I like Hyundai cars because they require less maintenance as compared to other car brands.

However, unlike the common misconception, Hyundai isn’t from Japan, but from South Korea. And, just like how every great brand has a story, so does Hyundai. 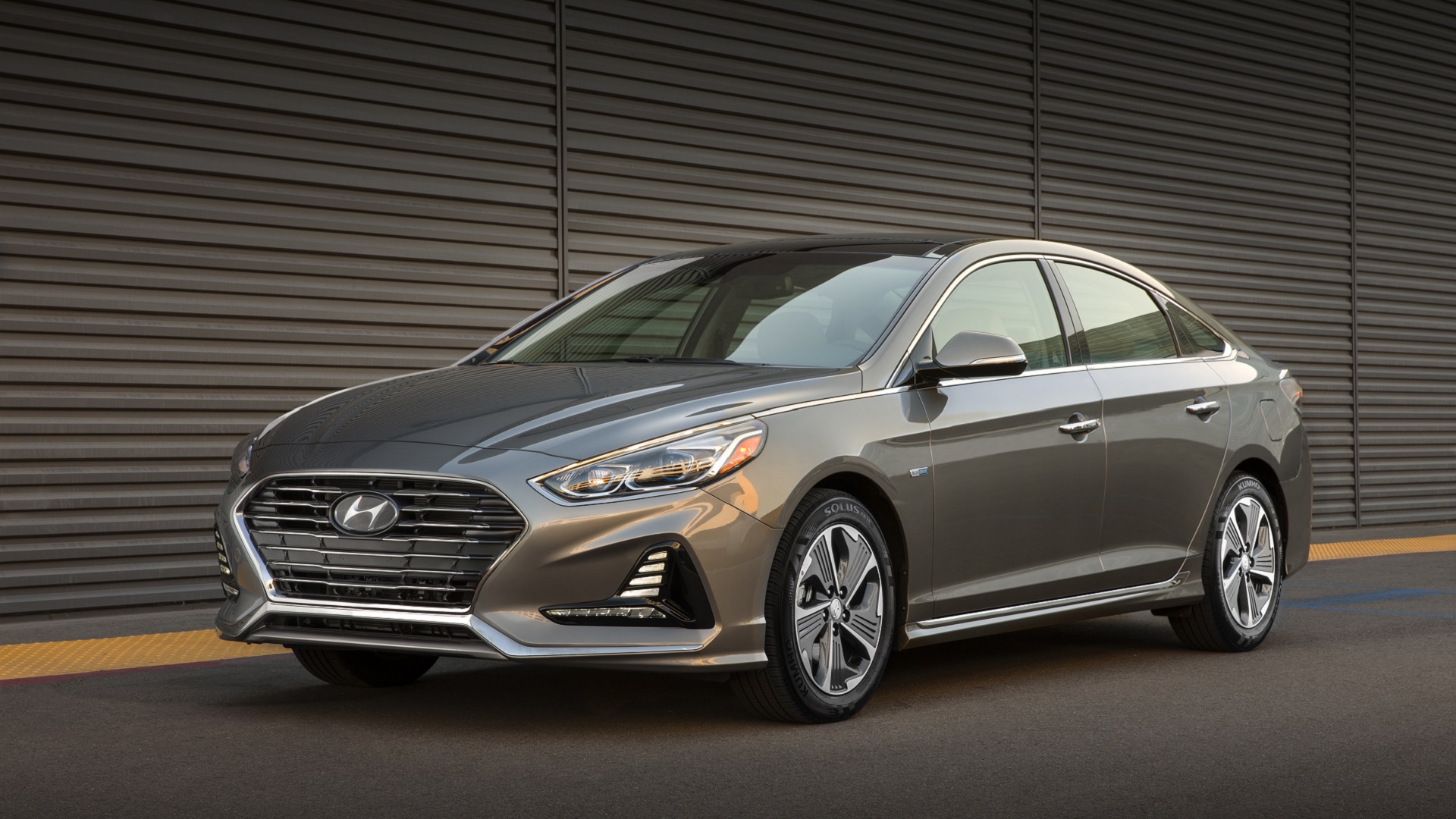 Consistency, focus or hard work is often the key to success in business, however, the passion of the chairman is what gave the automobile company a powerful edge to stay one step ahead of its competitors. The origins of one of the world’s biggest car manufacturers can be traced back to Art Service, a small and simple automobile maintenance company. Around the 1940s, Joo-Young Chung, a young man who couldn’t go to middle school because of his poor family background, lost his rice shop due to strict policies set by the Japanese Imperialists and ended up buying an auto maintenance shop. With his hard work and dedication, Joo-Young Chung was able to repay the loan he took to buy the shop within 20 days and also managed to run the business effectively. However, when a fire broke out at the factory, it had a devastating toll on the business and Joo-Young Chung lost everything. However, this devastating blow didn’t stop him from achieving his dream of making a car by himself and he started running a transportation business. A long-standing feud with the Japanese forced him to leave the business. But, with his perseverance and resilience, the man eventually opened an automobile business and on 30 December, 1967, Hyundai Motor Company was officially established.

Today, the company is making gigantic gains and is receiving growing international popularity in the automotive industry. As a successful multinational conglomerate, Hyundai Motor has sold its vehicles in over 190 countries and is often recognized as a market leader in countries like India and Brazil. The company has also established itself as a big player in the North American market and its prominence in the European market is increasing day by day. In its home country, Hyundai was voted as the leading car maker and its success epitomized a remarkable performance for the South Korean economy. It is also important to note that the company has won many awards and accolades all over the world, proving its class-leading quality and incomparable prestige. In 2019, the company recorded more than 700, 000 sales and according to 2020 Global Top 100 brands, Hyundai Motor was listed as the top 5th in the automobile sector. If we take recent statistics concerning export performance, in June 2022, a 14.9 % increase in sales was recorded, which eventually resulted in an increase in operating profit by 38.6 % and a rise in net income by 42.1 %. It is critical to note that despite the negative effects brought on the world by COVID-19, Hyundai’s earnings were not much affected and instead sales in the foreign market increased.

Despite the high competition in the automobile industry, Hyundai Motor company has seen sales and profits boom because of its impressive lineup of vehicle sub-divisions. When we talk about Hyundai Motor, one cannot forget luxury car brands like Hyundai Grandeur, Hyundai Avante, Hyundai Sonata and Genesis Motor. Since its creation in 1967, Hyundai Motor has manufactured an extensive range of cars, from Cortina, their very first production model, to sedans, hatchbacks and even sports cars.

Everything You Need To Know About Digital Printing in 2022

Top 7 Things To Know About Printing New Year’s Resolutions for 2023: Commit to Building a Healthy Business 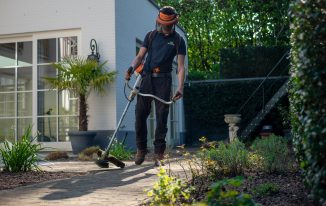 Top 5 Things To Know About Landscaping