How Can China Build a Hospital So Quickly? 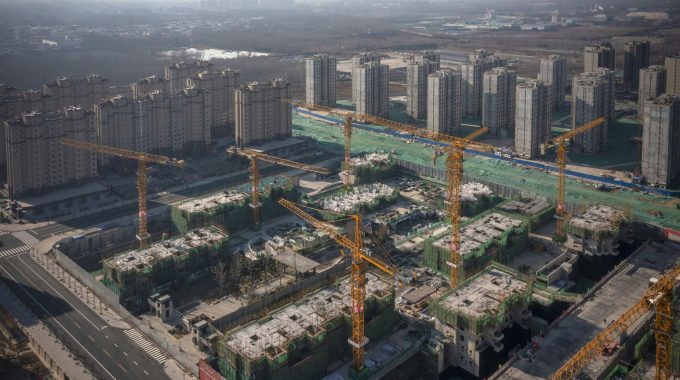 “This living building is endowed with high quality materials and craft work and features an ultra-low energy consumption and failure rate, which makes it ten times lighter and stronger than conventional structures, and it is resistant to earthquakes and typhoons,” claimed the BROAD Group.

Dateline: Feb. 8, 2018, Slate, Longyan, China: Organized with military precision, a train station was built in just nine hours by 1, 500 workers in China. A train station in a night; what could they do in a week?

Construction is an intrinsically complex business. At times, even professionals are struck by the enormous amount of materials, manpower and information required to construct or complete a project. Usually, it can take weeks, months or sometimes even years for a construction project to be completed. You will come across several stories where the least time was taken to build a house or a skyscraper. However, when China built an emergency hospital in just 10 days, it epitomized a rising motif: the Chinese can build things faster and better than any country.

But, one would question if it is “humanely” possible to build a hospital in such a short span of time. In fact, according to General Todd Semonite, the commander of the US Army Corps of Engineers –the agency responsible for building and maintaining most of America’s infrastructure –“one cannot build a hospital just within days.” So, in layman’s terms, what China achieved is a pure marvel of engineering and project management. And, today, we shall learn the secret behind such great achievement. 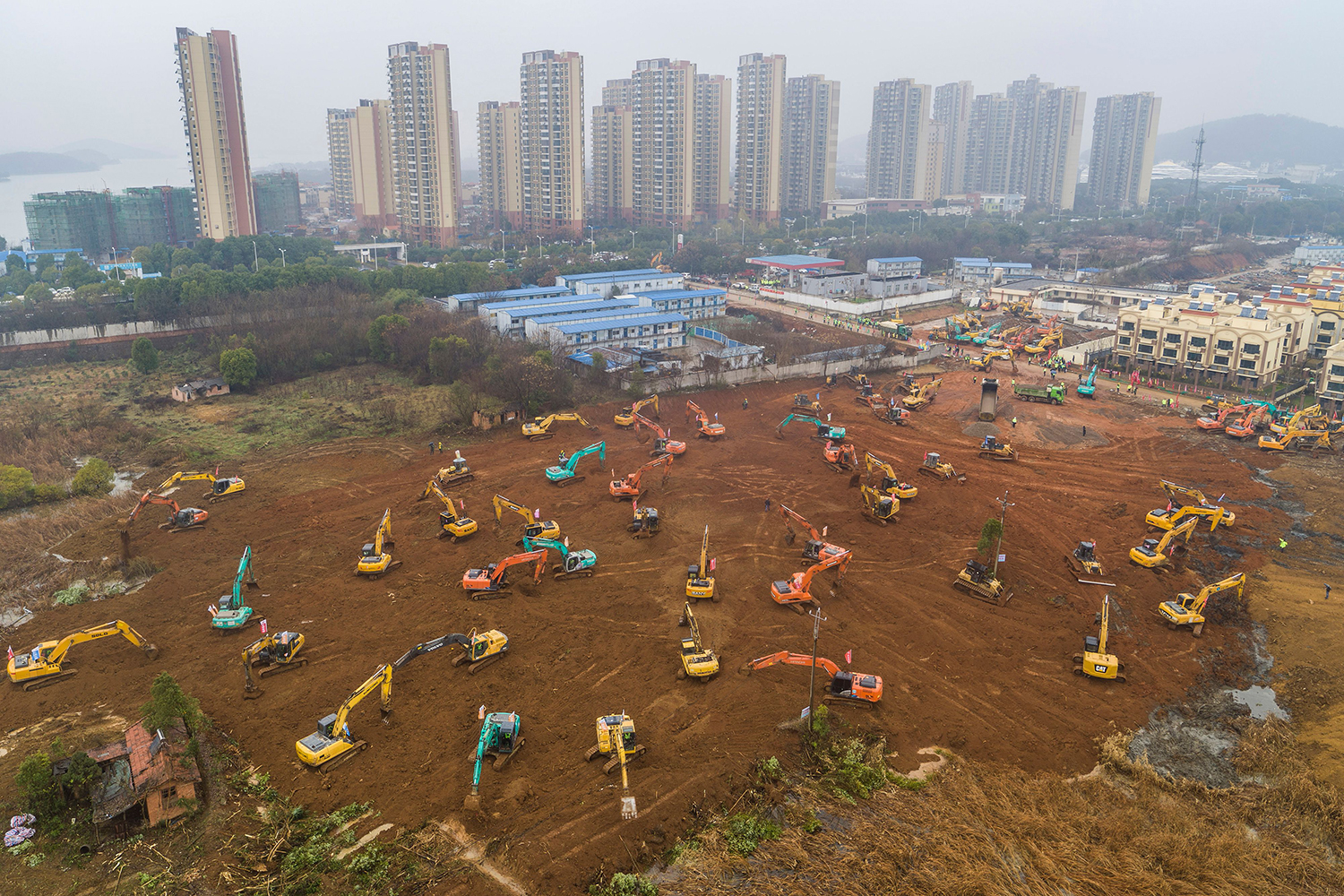 Situated between the Yangtze River and the Han River, Wuhan has a population of 11 million. And, that’s where most of China’s COVID cases were reported. Compared to the other provinces, the city of Wuhan accounted for 97 % of deaths and the high death rate was also related to the lack of adequate medical resources in Wuhan needed to address the needs of all those infected. As soon as the Chinese health authorities received reports of around 2 000 new cases of COVID, the Chinese government called an emergency meeting and decided to build a hospital to help relieve the overflow in all the medical institutions in Wuhan.

China Construction Third Engineering Bureau Co. Ltd was one of the companies chosen to build the hospital. However, when Fang Xiang, the project manager, was tasked with finishing the hospital in more or less 10 days, he thought it was “mission impossible.”

According to him, “For a project of this scale, it usually takes at least 2 years. Minimum, it can take at least a month or two to construct a temporary building, but not a hospital for infectious diseases.”

So, what is the secret behind this miracle? 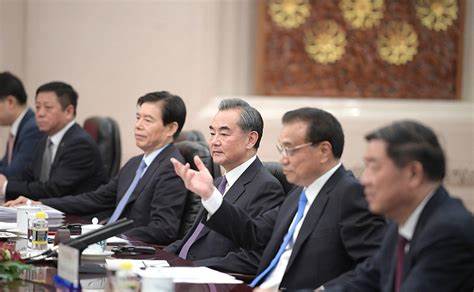 There’s no denying it; we are living in an era where professionals can take months to fix a broken lift; and, as Donald Trump once put it, the American government can now take 10 years just to get a permit approved for the building of a road.

So, how come China built a hospital in just 10 days?

The Chinese government took immediate and appropriate action to deal with the pressing and life-threatening issue its nation was facing. As soon as experts proposed the need to build a specialized hospital, local government leaders immediately confirmed the request and submitted it to the higher government for approval. And, eventually the party committee of the high government didn’t take much time to approve the project.

If this same decision-making process were to take place in other countries, most of the time would have been wasted with government leaders arguing in parliaments; there would be too many arguments about who will make the most profit and how badly it can be built for the best profit.

Note: This article series is still in progress but if you want to learn more about the secrets behind this miraculous project, why don’t you bookmark our website and stay tuned for part 2?

Bible Verses for Overcoming Fear and Starting a Business 5 Best Vibrating Sander on the Market 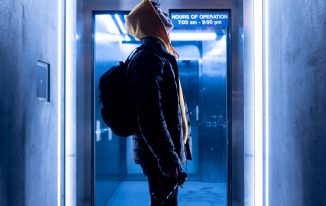 5 Advantages Of Installing A Home Elevator 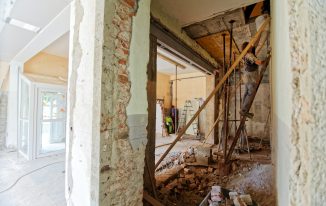