How The Current Pandemic Has Changed Australia’s Eating Habits 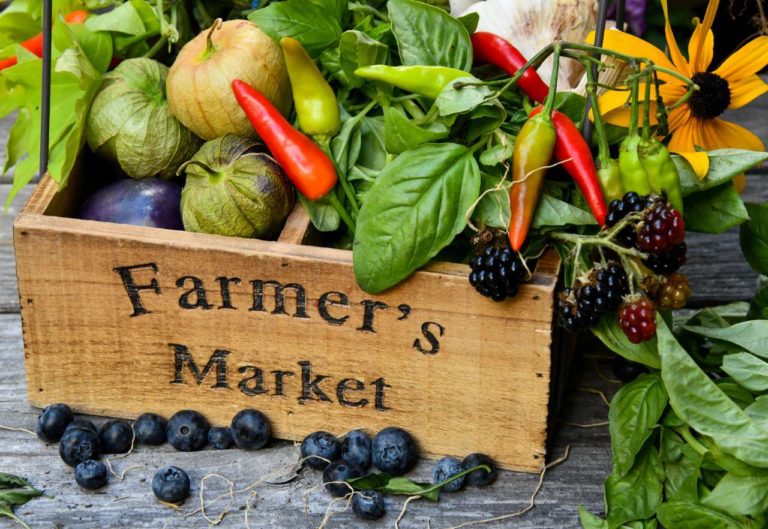 The current global pandemic has had quite an impact on the way Australian shoppers buy fresh food, which has also led to some exciting new opportunities for all primary producers. According to several experts, deeply ingrained shopping habits are being left on the wayside, and savvy farmers can stand to take advantage.

Before the current situation, online shopping amounted to roughly three percent of all groceries purchased, but that number has more than quintupled in the last year, which is excellent news for farmers that have taken to selling their produce directly, or through other internet platforms.

There used to be several barriers to people really adopting online purchasing as a viable option, which the Covid-19 pandemic, in essence, has forced customers to overcome. These include the preference for smelling, touching and feeling produce before buying it, as well as the reluctance to learning how to use online purchasing and delivery platforms and giving over credit or debit card details.

Another significant change that was brought about by the lockdowns and social distancing practices is the shift in shopping patterns. Since people were discouraged from going out, the previous patterns of multiple shopping trips each week, ended up pretty much consolidated into one. Also, consumers began dusting off their old cookbooks and preparing meals at home.

Current anecdotal evidence shows a sharp increase in online shopping, particularly after the major supermarkets temporarily suspended deliveries. This gap was filled by the smaller, independent operators who appear to have emerged as the real winners of this whole crisis. As we’ve stated before, there is an excellent opportunity for primary producers to bypass conventional retail channels. For those who believe that we will revert back to our old habits once life goes back to normal, there is evidence to the contrary. Take for example the arrival of Aldi into Australia, at a time when the economy was weak. Commentators said everyone would abandon Aldi during the subsequent upturn in the economy – nobody did, because people stuck with what they had come to know and appreciate.

While many larger producers are contracted to the big chains, there are many smaller, intermediate players who can do more to promote themselves as retailers. We could also see an increase in co-operatives, based on geography or product categories. 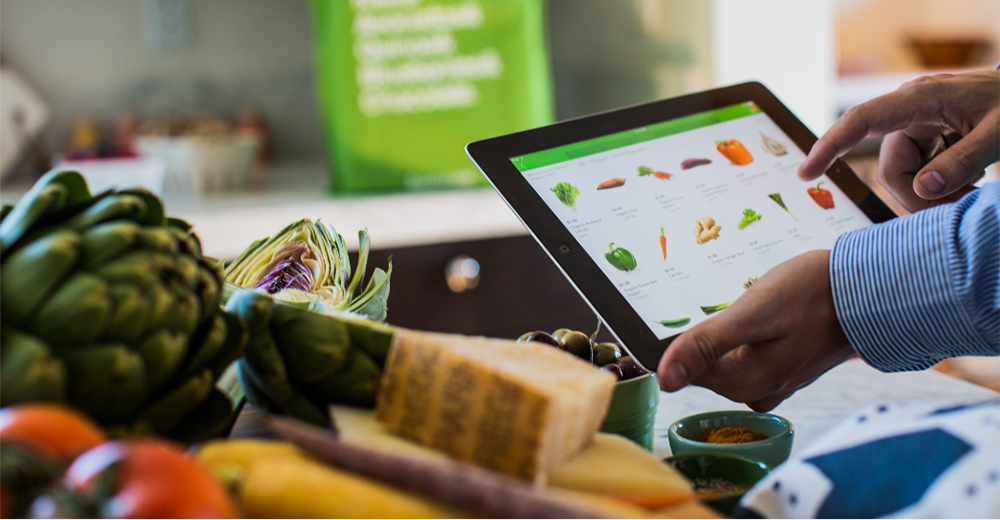 Reports released by international data and analytics company GlobalData shows that retailers were starting to adapt delivery and returns policies, to ensure customer and staff safety, during the COVID-19 crisis. These changes transformed consumer expectations of online delivery and returns.

Also, the impacts of COVID-19 have the potential to decrease the popularity of click & collect beyond the outbreak as more people are expected to work from home in the long term, so will be able to accept home deliveries. There are further concerns that when stores re-open, many consumers will be reluctant to visit busy locations due to lingering concerns around their health.

What this will lead to is a switch to third-party pickup options instead, especially lockers as this fulfilment method has no contact with others, as long as shoppers are reassured about the cleanliness of the facilities.

Fresh fruit and vegetables are vital for keeping our bodies healthy – and during the coronavirus pandemic, it’s even more important, as these colourful foods can boost our immune systems too. As a primary producer, farmers stand to make a significant improvement to their profit margins by embracing the many online options to allow them to interact directly with their clients. Thanks to Deliver by Linkeo, you have the chance to work with a passionate team of experts that are driven to take your business to the next level. Get in touch with them today.

The Pros and Cons of Running an Online Business 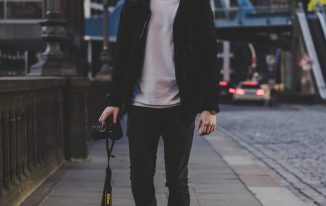 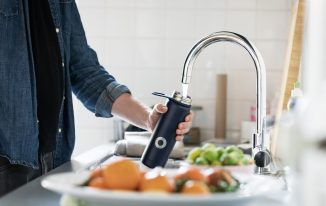 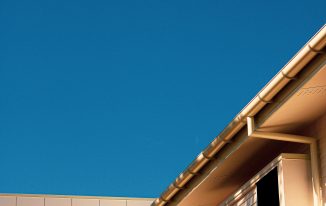