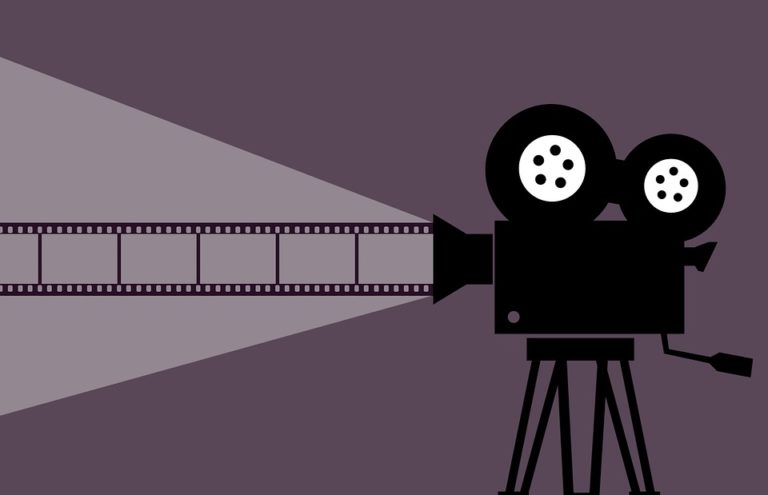 In the previous article, we discussed the research process involved in documentary scriptwriting. Today, we shall take a look at how a shooting script is crafted.

The process of writing a documentary script is significantly different from writing a script for a feature film or a television show. The documentary screenwriter normally produces two scripts. He delivers the first version before the shooting begins and the second version after the shooting is finished but before the editing begins. As a result, the first script is called a shooting script and the second one, an editing script.

Today, we will take a look at the shooting script.

The shooting script serves two purposes. First, it is the platform for the writer to sift through the compiled research and trace out a story to interest and engage viewers. The task of the writer consists of initially filtering any relevant information. Then, he maps out the manner in which to present the facts to form one complete, compelling and coherent narrative. Second, the shooting script sets the boundaries for the shooting process of the documentary. The nature of the parameters is to principally film non-staged events. If solid parameters are not in place, the director and cameraperson can easily lose sight of the task. The consequences are extensively long shooting periods or missing crucial footage.

At the end of the research stage, the screenwriter should have been able to identify an angle to craft a riveting story in an entertaining manner. After identifying the documentary’s angle, the writer has a clear idea of the main characters and conflicts of the story.

The scene card system is a usual device, or you can even say a sort of technique, for the writer at this stage. After writing all the main elements of the story on the cards, the writer can trial different layouts of the information until he discovers the manner to tell the story effectively. This outline of the story will then form the skeleton of the shooting script. It will provide the running order of all the aspects of the story.

When writing the shooting script, most screenwriters will think of what the viewers will see and hear.

The three main elements of a shooting script are: 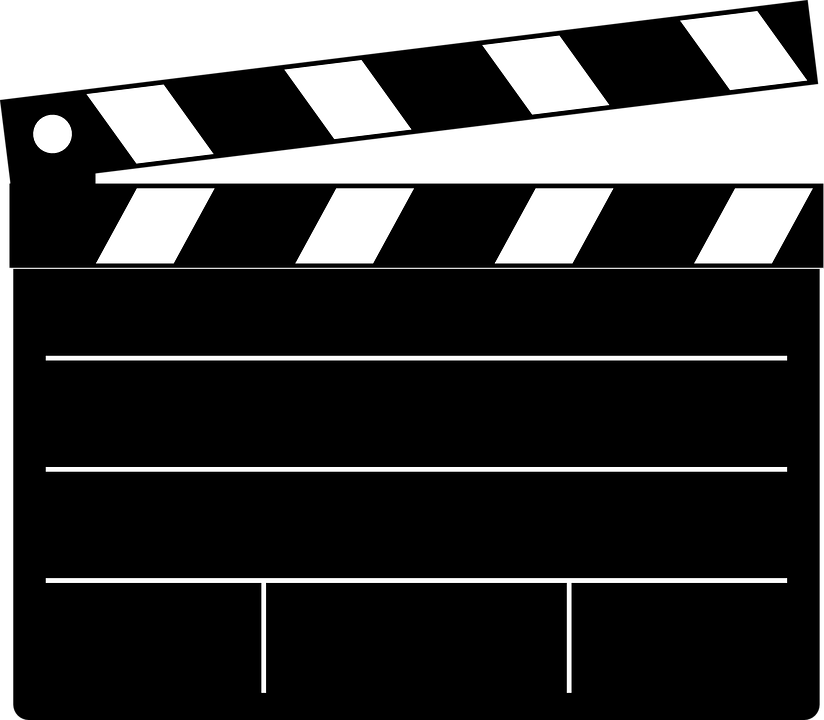 The shooting script’s actions will provide the director with a gauge against which to measure the progress of the shoot. In the case of documentaries, the script does not adopt a rigid and final structure. While writing the script, the writer must infuse it with flexibility to accommodate the shooting days’ conditions. For example, did you know that the filmmaker often does not control most of the filmed sequences?

It is the writer’s main task to identify the main sets of actions essential to advance the story. Let me give you an example: for a wildlife documentary, the writer will specify a series of shots showing the newly born animal with its mother. This information is then sufficient to ensure that the writer can tell his story of the mother-child bond in animals without asking the filmmaker to provide any specific shots of something beyond human control. 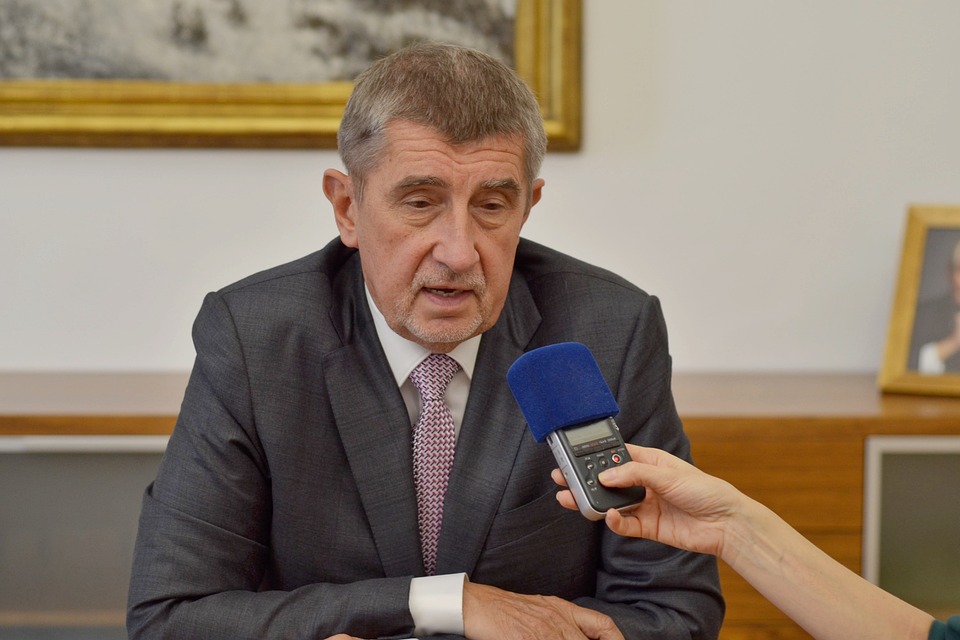 Similarly, the writer will not write a detailed description of the contents of any interviews in the shooting script. Instead, the writer indicates the topic or angle of each interview. If there are three interviews on the same topic, each interviewee should contribute something unique that only that person can add to the discussion. The writer indicates what this unique something is in the shooting script. Again, the filmmaker can check they have filmed everything required by verifying the interview has covered what was required. This ensures the crew gets all the important footage. The shooting script enables them to evaluate their progress by acting as a checklist.

“B” roll consists of any extra footage, which can be used to complement existing footage or to accompany an audio such as narration or interviews. The inclusion of “b” roll in the shooting script reveals this type of script structure’s loose nature. The writer specifies what should be covered in the “B” roll.

And then finally, the documentary writer lays out the shooting script in the two-column A/V format as discussed in the previous screenwriting series. While writing the script, the screenwriter will already begin to connect audio and visuals. He will identify the type of footage which will be accompanied by narration.

Do you find this process of scriptwriting easy? Please share your comments.

How to Choose Insulation Under Tiles