The World of Screenwriting – Part 4 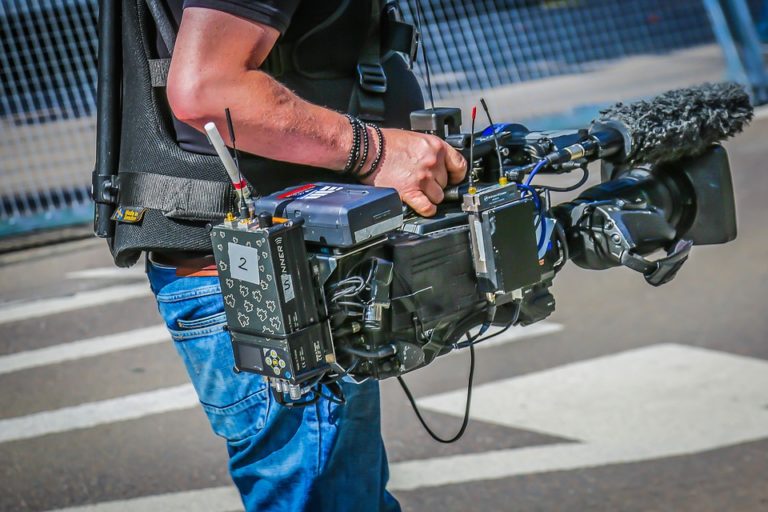 Even though they often go unnoticed, screenwriters are the ones to set the foundation of any film, television show or documentary. As we have been previously discovering the art of crafting script for documentaries, let us learn more about the different documentary writing techniques!

“Documentaries may be popular and entertaining, or epic think-films; they may be innovative, bold, contemporary or traditional; driven by characters, events, theses, breakthroughs; or may be intimate human stories interwoven with hard science. All must be rigorously accurate, intelligent, scientifically relevant, and must emotionally engage the viewer with a story.”

Writers of documentaries turn to and adopt screenwriting techniques that are usually associated with film and television shows, such as the three-act paradigm (that we have learned in the first article in this ongoing series), the inclusion of a climax and the use of characters. These writing techniques and tools allow the screenwriter to spin the facts into a narrative. For instance, for movies, screenwriters should have the skills and ability to conceive a story and then tell it in an exciting manner. However, in the case of documentaries, the story emerges from facts. But of course, the documentary writer must still present this story in an exciting manner. As well as using standard scriptwriting techniques, the writer of documentaries has a series of techniques adapted to the documentary genre and they are: 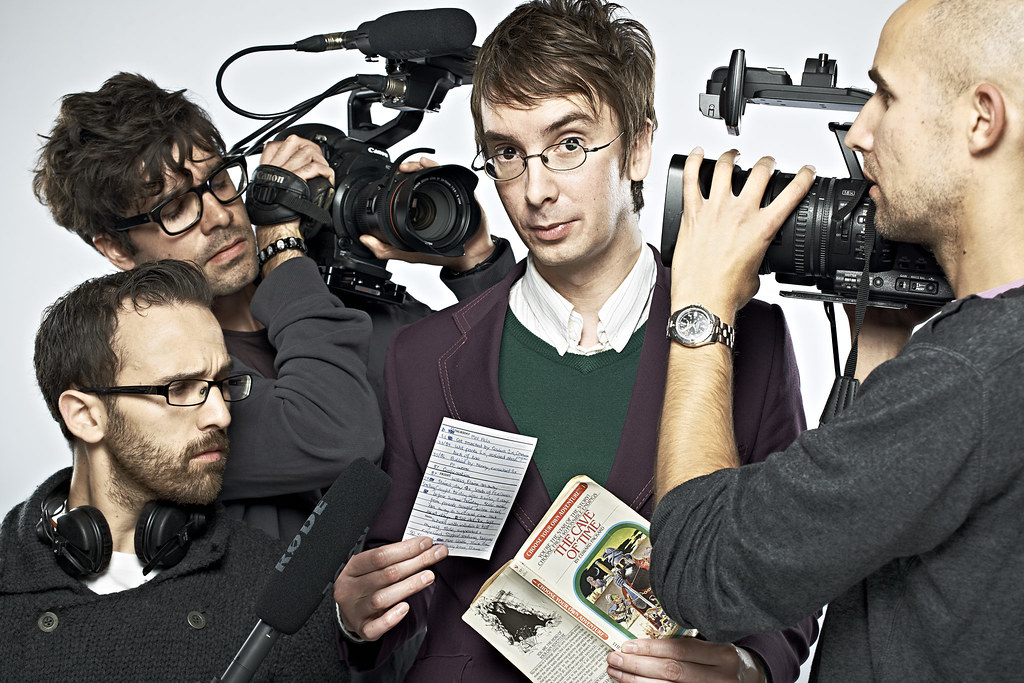 Also called voice-over, narration is a commonly used technique in documentary making. It also exists to a lesser degree in feature films and television shows. There are two approaches to the narrator figure. First, a narrator is visible on the screen when addressing the viewers, visiting places, interviewing people and etc. In this case, the narrator is also called a host. In this style of storytelling, the host invites the viewers into the world of the documentary and guides their exploration of the subject matter. The host might be a professional or someone connected to the story.

On the other hand, the second approach to narration is the invisible ‘voice of god’ style. In this case, the narrator is not seen on the screen but appears omnipresent and omniscient. This narrator is often male as a result of the well-established belief that the male voice is more authoritative. However, a female narrator is sometimes better suited depending on the treatment and subject 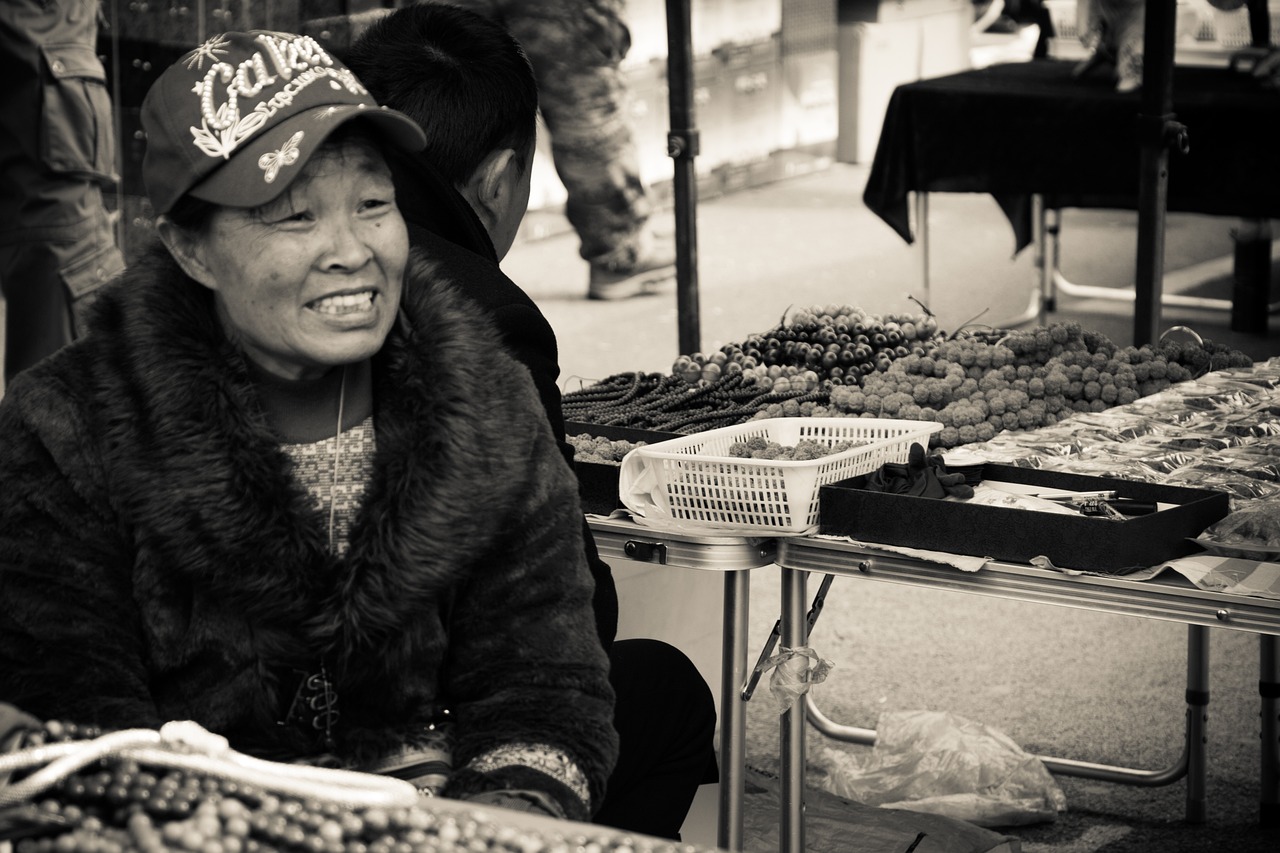 It is becoming an increasingly common practice for writers to produce documentary scripts with no narration. The story is told through the compilation of raw footage of events, interviews and other documentary elements. If a writer chooses this option, he or she carefully plans the order in which the various elements are presented. Without a narrator to guide the viewers through the narrative of the documentary’s story, it is imperative that the raw footage and interviews clearly indicate the development of the story in a coherent manner. If the writer masters this style, the effect is extremely powerful. With no added, artificial element of narration, the viewers feel part of the depicted events. They witness everything directly without the intermediary of a narrator.

However, this approach is subjected to some level of criticism as without a narrator, viewers can easily misunderstand certain events and facts. 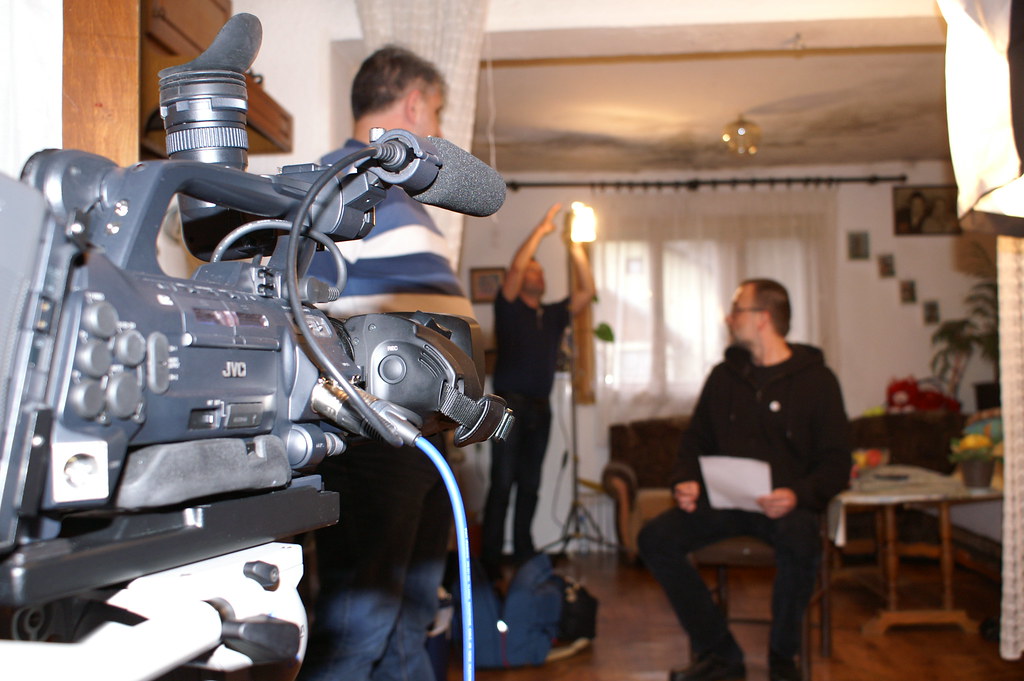 If the footage of a past or key event does not exist, a writer is not helpless as he or she may choose to re-enact the event by using actors and writing the text for a scene or two. These scenes are called dramatic recreations. They are based on facts and are not driven by creative choices. This writing technique is commonly used in history documentaries when footage of the original event is not available. If the writer places a re-enactment at an appropriate moment in the script, it can convey a strong sense of the mood of the event without arousing skepticism in the viewers.

What do you think about these documentary writing techniques? Please share your comments!

What You Should Know Before Using a Crane