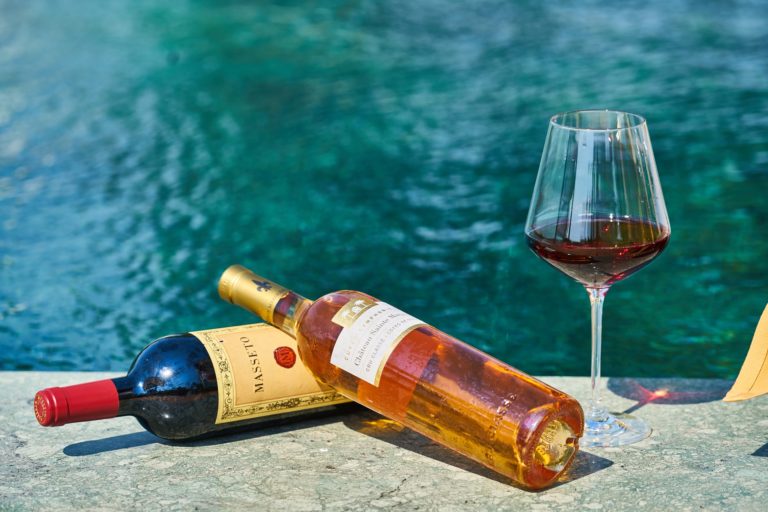 If you buy a beverage which people all over the world are trying to buy and drink, just buy it when it’s a little bit young and keep it until it is ready. The aim is to buy wine that gets older and tastes better as you keep it, but precisely at the same time, bottles are being consumed, so there is less of it available. Hence, the price tends to go up.

Below are a few tips to guide any novice into wine investment.

There are abundant warehouses where storage conditions are perfect, i.e., the temperature doesn’t change all year round, and it is dry so that the labels don’t fall off, but in fact, wine is a lot more robust than most people imagine. Therefore, if you are buying because one day you might drink the wine, actually leaving it under your bed in your flat isn’t the end of the world. However, if you are investing in wine, one of the best things is to be able to prove where it has been stored. For this reason, certificates from warehousing are a very good idea.

How will you know when the wines are ready for drinking?

If you are seeking the exact time when to drink the wine you bought, in fact, there isn’t one. Some people like wine when it is tougher and more tannic. Others prefer their wines smooth and soft after many years of storage when the sediment has fallen, and the bitterness is gone. Within most wine productions, the global critics will tell you their opinion of a window which might be as much as 15 or 20 years during which that wine can be consumed. What we tend to do in investment is to wait until the wine is scarce so that people can pay more for it. That is probably the best time to start drinking it if you don’t mind spending such an amount of money.

Buying wine directly from the chateaux

It is not possible for most of the top chateaux to turn up at their doors and buy a crate or two because traditionally, they sell all their wines through courtiers who sell allocations to negotiants. The first stage when wine becomes available is referred to en primeur, and that’s when the negotiant offers a price to the market, and that is the first time one is allowed to buy it. The chateaux release a percentage of their stock. When they release a small amount, the demand is high. At the en primeur stage, the price rises just because there is a shortage of supply, and a lot of people wish to buy it. Buying in en primeur means after you bought the wine, nobody will drink for about eight or nine years, so the price quite often stagnates, and therefore for investment, it is better to avoid buying at that first stage. It is preferable to buy a wine which is about 4 to 8 years old, knowing that when it’s 12 years, it’s going to be incredibly drinkable.

The hype around 2009 vintage is partly deserved because the fruit was fantastic and the wines were of very high quality. The problem is that for the first time, most of the Bordeaux Chateaux decided that instead of letting the market and the merchants take the profit, they would increase the prices dramatically themselves, and they added to that by releasing small volumes of the stock that they produced.

How do you sell wine?

There are many different options for an individual to sell wine. You can go to an auction, but the latter charges not only the seller’s commission but a very substantial buyer’s premium. Another option is to find a merchant who has a big distribution list around the world, and therefore they will pay you a price, add their margin, and sell it. The ultimate way is to find a friend who is looking for that wine and is prepared to pay the price the merchant is selling for. If you have one of the very best wines in the world, you will quickly sell it in a very short time. If you start with relatively inexpensive wines, very often, they are still sitting around other people’s cellars, and it is more difficult to sell such wine. The secret is to pay as much as you possibly can, and that might prevent you from drinking the stock before it gets ready to be sold.

The hype around a certain French wine among the Chinese

All markets rely on supply and demand. The demand for a certain French wine is spectacular largely because of the fact that when you translate the brand (French name) into Chinese characters, it has a warm and cozy feeling. As a result, the Chinese much appreciate this wine and consume most of it.

If you wish to build a wine investment, get acquainted with vintage variation reports, and specialize yourself in a particular wine region and select a few prosperous producers.

Tips for a Successful Coffee Shop 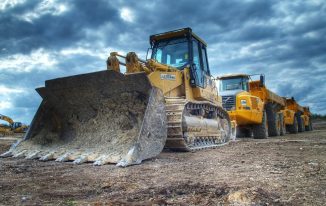 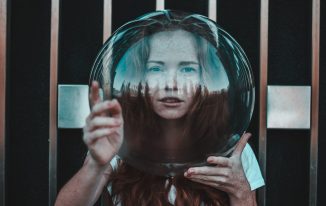 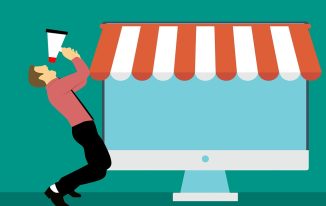 Everything About And Evaluation (Part 2)