Peculiar Dishes From Around The World

A cuisine can be a relish for the palate for one and a horrific experience for the other. Choosing from the most popular countries around the world, we give you their weirdest dishes ever made and enjoyed by the locals.

• Smalahove- Norway
Traditionally a delicacy in Norway, the sheep’s head is eaten by the whole family on Christmas. The dish is prepared by following a long process which involves water, salt, drying up and smoking up the head. The Smalahove is eaten following an etiquette. The start should always be with the ear and eyes, then the other parts.

• Khash – the Middle East, East Europe & Turkey
A dish made from boiled cow’s or sheep’s feet, though other parts can be added later on. This original Eastern European dish is famous for being served with the condiment of your choice. Khash is usually eaten during weekends or holidays as it requires a long cooking process.

• Yak Penis – China
Also known as “Dragon in the Flame of Desire”, the yak penis is a highly sought-after dish in China. Rumors or beliefs had it that the yak penis is good for the skin! Try it to know!

• Tuna Eyeballs – Japan
A delicacy in Japan, this dish tastes like squid. It is covered with fish fat, the method to cook it is simple – boil and season to taste. 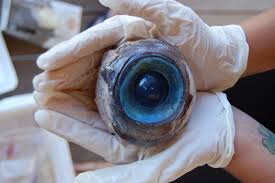 • Casu Marzu – Italy
Literally translated to “rotten cheese”, it is also known as ‘maggot cheese’. It is made of traditional sheep milk and insect larvae. The cheese is kept to rot in a dungeon and flies are put later on. The best way to eat it is with the larvae on the cheese.

• Balut – Philippines
Also known as “the treat with feet” or “the egg with legs”, this dish is a favorite snack in the Philippines. It is eaten with its shell after spending a week buried in the ground and then boiled. 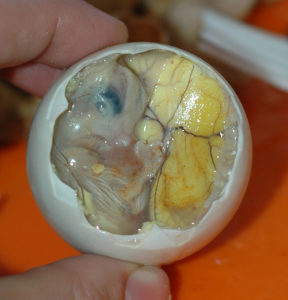 • Cuy Bien – Peru
The little guinea pig you keep in your room is a tasty and traditional dish in Peru. It is roasted as the guinea pig is low in fat and high in protein. Its taste is very similar to that of chicken or rabbit.

• Menudo – Mexico
A traditional dish from Mexico. This dish is believed to taste better after being reheated. Prepared from the cow stomach and spinal cord, it is garnished with onions, garlic, and red chili peppers.

• Sannakji – South Korea
A South Korean savory. This dish is eaten when the octopus is still alive and eaten raw. It is served with a splash of sesame oil. It is a risky dish, as the tentacles can attach themselves down the throat.

Well, after all these ‘weird dishes’, I guess a long break from food is indeed needed!

Fascinating Rules of Etiquette Around The World 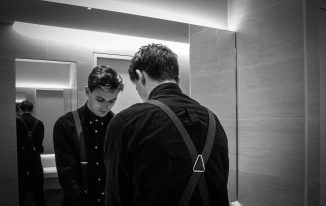 Top 4 Tips For Choosing A Mirror 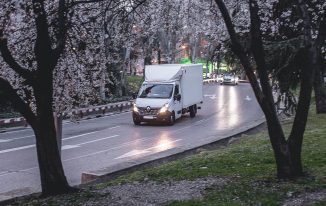 4 Things You Need To Consider Before Buying A Refrigerated Truck

6 Things Everyone Should Know About Lash Extension