The World of Screenwriting – Part 5 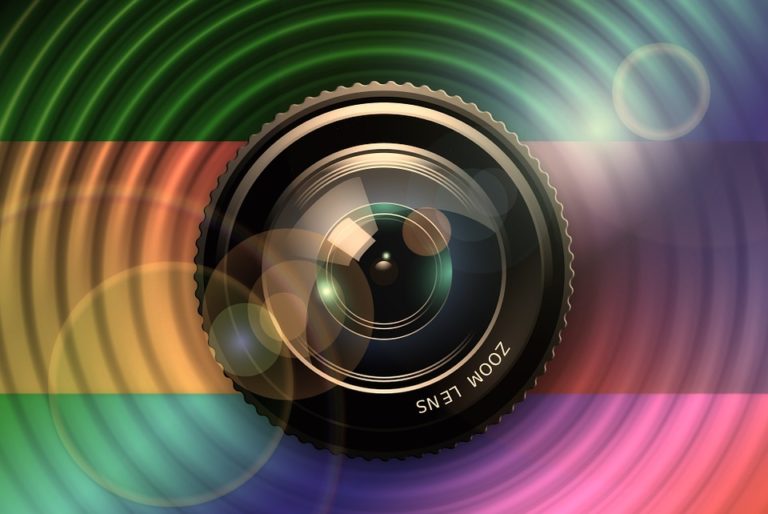 “A documentary may take a stand, state an opinion, advocate a solution to a problem.”

How many times have we learned so many new things from documentaries? But have we ever thought about the writers who write these documentaries? Or about the different writing techniques they use to keep the audience engaged?

A documentary writer’s main objective is to create a script that shares facts or information to inform and educate viewers. Therefore, there is a particular decision that the writer needs to make when settling on one of the various writing techniques at his disposal. These include:

Before approaching a script, a screenwriter needs to decide who will be telling the story to the viewers. In other words, they need to choose the point of view, or POV, of the story. Once the writer chooses a POV, this will generally remain constant throughout the documentary. However, there are some exceptions. If the writer is documenting a specific event, he or she can include several different perspectives. Each perspective offers a new understanding of the event. But then the writer must ensure that the story does not become convoluted, to avoid confusing the audience.

When choosing a single point of view, a writer has three options. In the first-person POV, the person uses the first person pronoun ‘I.’ He or she recounts events, people, experiences, places, etc., as if they are experiencing the events for themselves. Screenwriters also often lay the audio with the corresponding visuals of the narrated experience. Rarely used, the second-person POV addresses the viewers by the second person pronoun ‘you’ and implicates them in the documentary, while the third-person POV refers to the off-screen, omniscient narrator.

This consists of a compilation of extracts from a series of interviews. For a long time, interviews have featured as a central element of documentaries. The interviewees usually consist of experts on the subject (for example, an anthropologist talking about a tribe of aborigines), people involved in the story (a female Indian politician in a documentary about the role of women in the Indian society) or people related to the subject matter (fishermen in a documentary about whales).

The interviewees talk to the person behind the camera, producing the feeling of addressing the audience. This form of address, very rare in films and television shows, is accepted in documentaries. The interviewees are sharing real facts and information, which is shown directly to the viewers instead of being interpreted and re-presented by the writer

Chronological Story (in or Out of Chronology)

Sometimes, the documentary’s subject consists of a chronological story, such as the struggle of a young girl to extract herself from the world of prostitution. In these cases, the narrative is already well defined for the writer with an existing beginning, middle and end. The writer can choose to simply reproduce the narrative of the real story in the script. Otherwise, the writer can shift between past and future events of the story. This mode of storytelling technique creates suspense and invites the viewers to guess how the story develops. This approach of writing a story out of chronology closely resembles the process of structuring narratives in films and television shows. 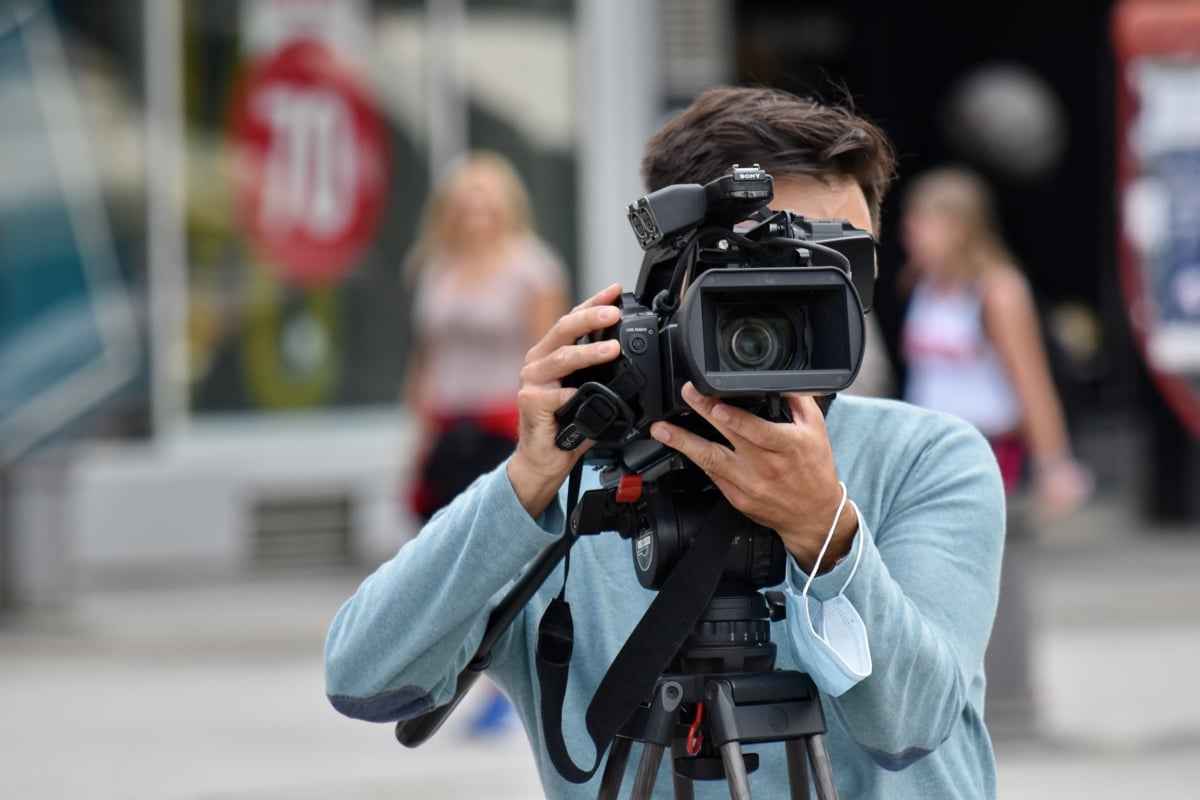 Many writers of documentaries tend to use the observational approach or the fly-on-the-wall technique. The documentary maker turns on the camera and allows it to record everything as it happens. There is no narration or interviews. Instead, the viewers feel present, as invisible observers, to unfolding actions and interactions without any disruption. The technique of hidden cameras is an evolution of the observational approach. The recorded footage is often later edited to reduce the duration, reveal only the relevant or important details or set the mood of the documentary. When using this technique, the writer must first consider what to film before the shooting begins and later evaluate what to include in the documentary.

According to you, which writing technique is better? Please share your comments!

The Importance of Medical Coding and Billing