Motivational Business Quotes to Inspire You “I’ve missed more than 9,000 shots in my career. I’ve lost almost 300 games. 26 times I’ve been trusted to take the game winning shot and missed. I’ve failed over and over and over again in my life and that is why I succeed.”

“The critical ingredient is getting off your butt and doing something. It’s as simple as that. A lot of people have ideas, but there are few who decide to do something about them now. Not tomorrow. Not next week. But today. The true entrepreneur is a doer, not a dreamer.”

From Anita Roddick, founder of The Body Shop:

“We entrepreneurs are loners, vagabonds, troublemakers. Success is simply a matter of finding and surrounding ourselves with those open-minded and clever souls who can take our insanity and put it to good use.”

“Too many companies believe people are interchangeable. Truly gifted people never are. They have unique talents. Such people cannot be forced into roles they are not suited for, nor should they be. Effective leaders allow great people to do the work they were born to do.” 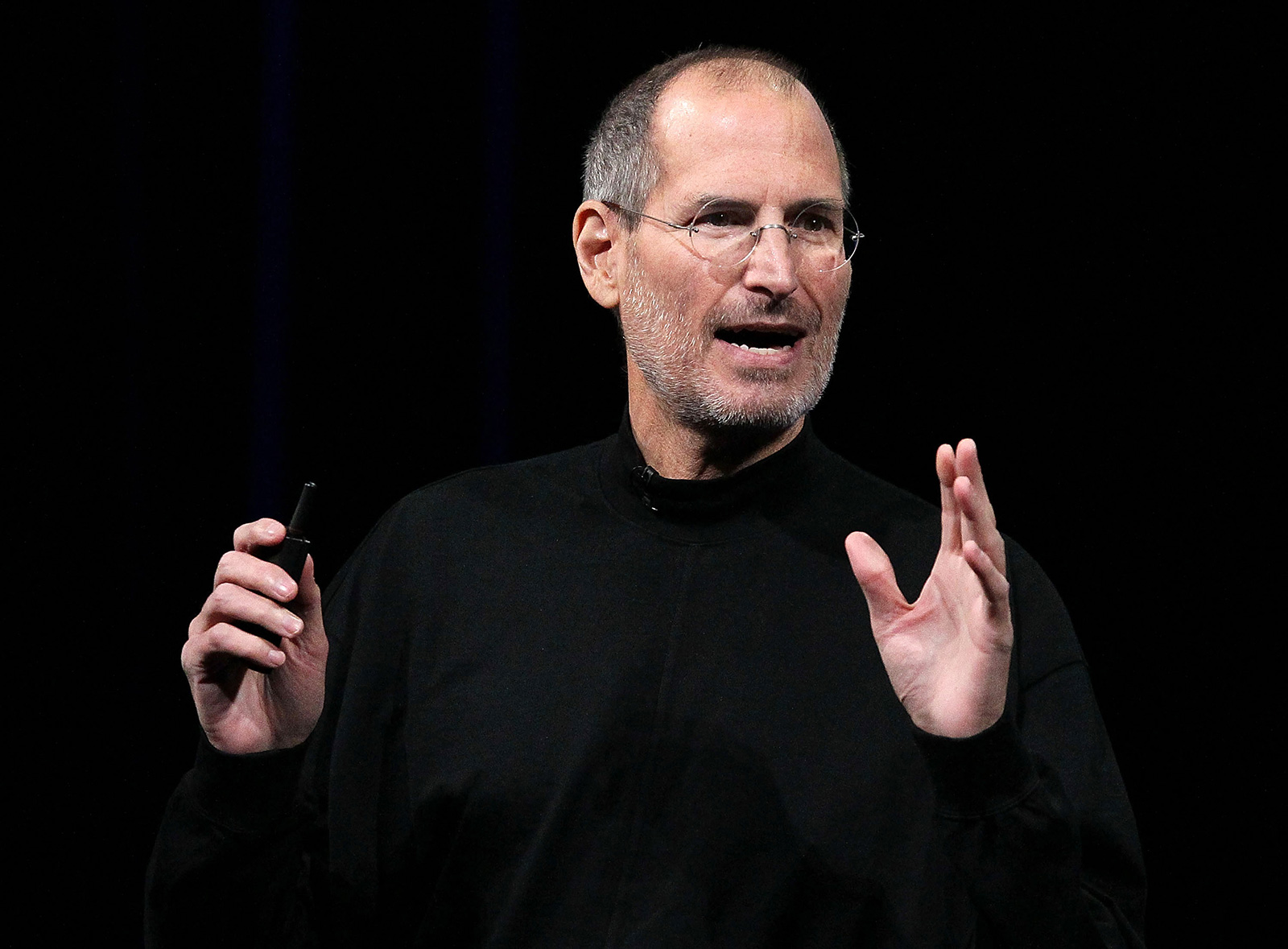 “Don’t take too much advice. Most people who have a lot of advice to give — with a few exceptions — generalize whatever they did. Don’t over-analyze everything.  I myself have been guilty of over-thinking problems. Just build things and find out if they work.”

From Tim Ferriss, author of The 4-Hour Work Week:

“The stars will never align, and the traffic lights of life will never all be green at the same time. The universe doesn’t conspire against you, but it doesn’t go out of its way to line up the pins either. Conditions are never perfect. ‘Someday’ is a disease that will take your dreams to the grave with you. Pro and con lists are just as bad. If it’s important to you and you want to do it ‘eventually,’ just do it and correct course along the way.”

“Character cannot be developed in ease and quiet. Only through experience of trial and suffering can the soul be strengthened, ambition inspired, and success achieved.”

From Bill Gates, co-founder of Microsoft:

From Tony Robbins, life and business strategist, and author:

“People who succeed have momentum. The more they succeed, the more they want to succeed, and the more they find a way to succeed. Similarly, when someone is failing, the tendency is to get on a downward spiral that can even become a self-fulfilling prophecy.”

“Would you like me to give you a formula for success? It’s quite simple, really: Double your rate of failure. You are thinking of failure as the enemy of success. But it isn’t at all. You can be discouraged by failure or you can learn from it, so go ahead and make mistakes. Make all you can. Because remember that’s where you will find success.”

5 Advantages Of Installing A Home Elevator 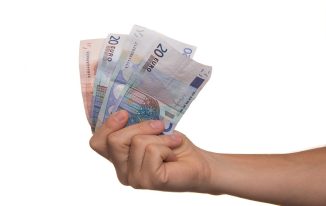 7 Ways To Raise Capital For Your Business 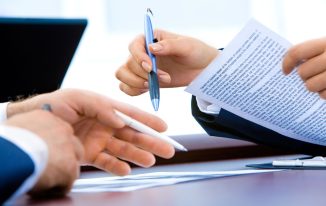