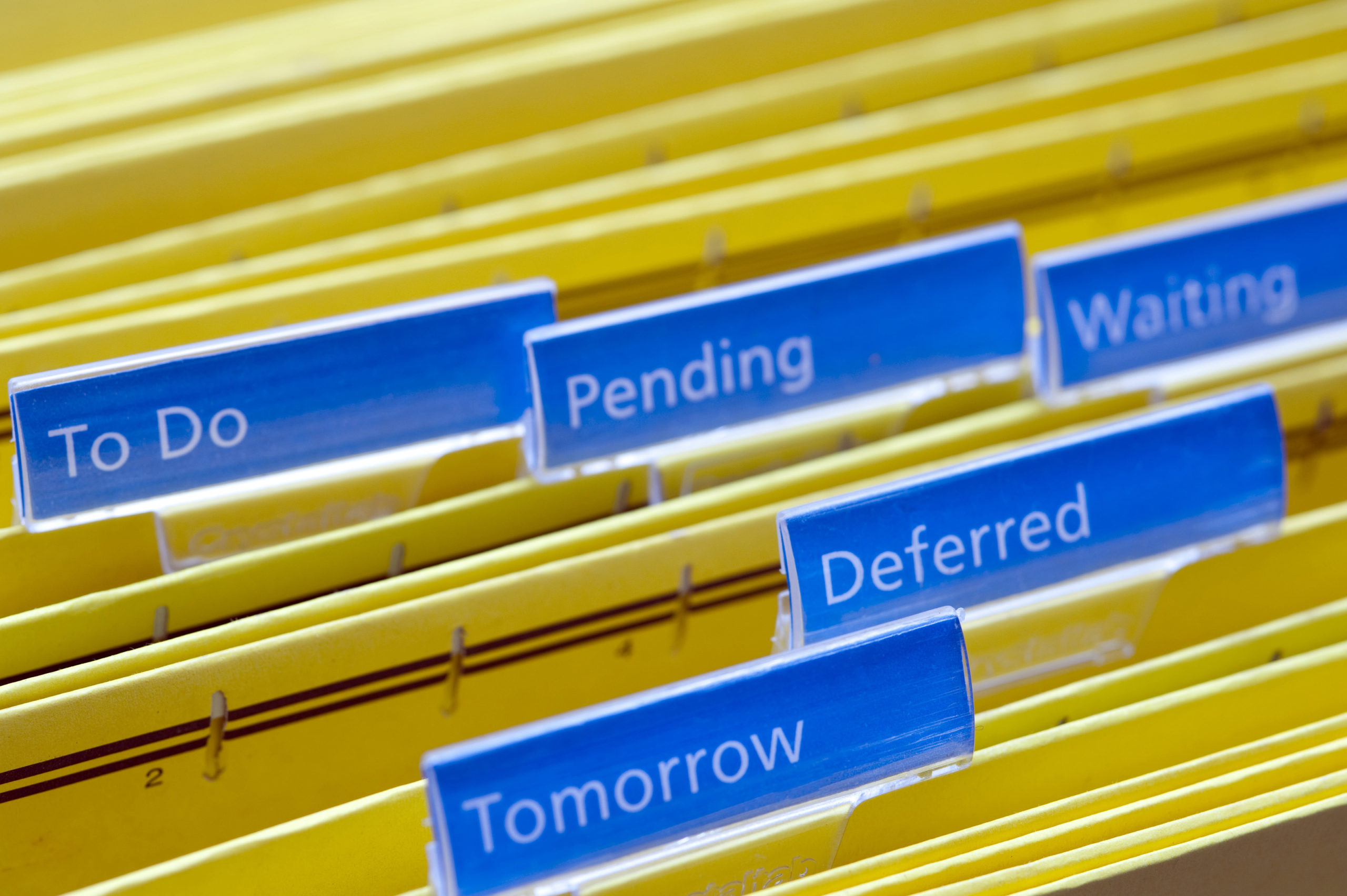 Many individuals have the habit of delaying tasks. Do you too? If yes, then please read the following article to learn more about this habit of yours!

In China, procrastination is considered as a disease called 拖延症 (tuō yán zhèng) or ‘the delaying disease’. It means that a person is dragging himself and others down.

According to Tuckmann, an American professor, procrastination refers to “the tendency to delay a task or avoid it in a way that has negative effects on the individual.” For example, at work, gossiping with colleagues instead of completing a vital work survey is the action of delaying a specific task.

Procrastination is seen as a common tendency among human beings and research by Dr. Susan Krauss Whitbourne reported that about 20 percent of adults had been victims of procrastination.

Disadvantages and Advantages of Procrastination 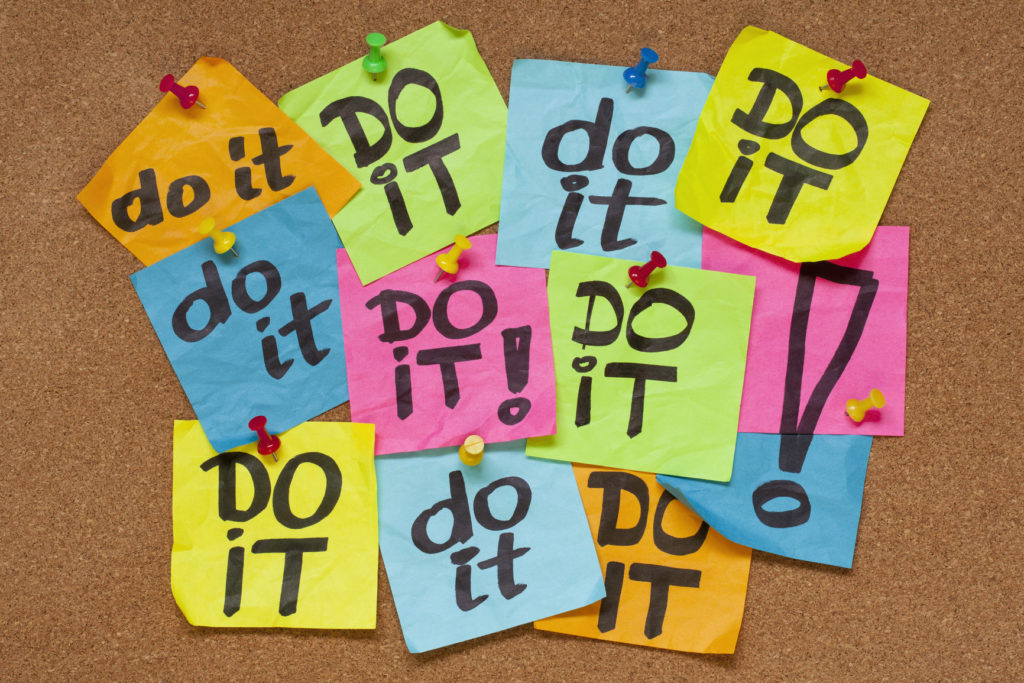 Is procrastination a blessing or a curse?

Below you can read some of the drawbacks of procrastination:

Procrastination is believed by many to create obstacles that stop individuals from their reaching their desired destination and from accomplishing the necessary goals in life. It is a barrier to success. For example, if the renowned author J.K Rowling had feared her circumstances and delayed writing her books, she would not have enjoyed the worldwide and ongoing success of the outstanding Harry Potter Series.

Procrastination leads to a laziness in an individual. For example, employees may postpone their work so as they can have time to browse through social media. The habit of delaying tasks has a knock-on effect that leads to the postponement of more actions.

Deadlines are essential in ensuring that tasks are accomplished at the proper time. However, procrastination leads to people chasing after deadlines. When people tend to delay the work to be done, it reduces the time they have left to deliver. As a result, with the little time left and the deadlines near, there is a considerable amount of pressure and burden on the individuals to complete their work. Sometimes it can also occur that deadlines are missed due to too many postponements and this results in cases of high amounts of stress in an individual.

Stress is like an invisible enemy attacking without mercy. It is claimed that there is a direct correlation between procrastination and stress. When people keep on delaying specific tasks, they tend to have a stress response in their bodies. When these individuals have a self-resignation feeling and think that they will not attain their objectives, they began to feel anxiety, worry, and stress.

However, things don’t end only with stressful emotions. Did you know that stress can also worsen certain health conditions? It can increase the risks of illness such as obesity, heart disease, Alzheimer’s disease, diabetes, depression, gastrointestinal problems and asthma.

Procrastination is not only a book concept, but a real psychological condition. Psychologists said that it is a type of disorder that arises from low self-confidence, anxiety, or inaptitude of self-motivation.

The psychologist Piers Steel claimed in his work that:

Procrastination is associated with negative thoughts and emotions and can lead to people having a self-defeating behaviour and a sense of fatalism, whereby instead of trying to change their situation, people accept their miserable fate. It prevents people from enjoying and participating in the mainstream society and consequently, people are marginalised in the society.

Now, let’s look at some of its benefits!

A World War Two veteran once claimed that to “never make a decision too early!”

Despite its negative impacts on people, procrastination also has some benefits. For instance, it allows people to take their time to make better decisions. It provides an opportunity for a more in-depth analysis and critical thinking.

It is also a suitable method of relaxation for workaholics. If a person has too many tasks that need to be carried out, some of the work can be postponed. Sometimes some duties are delayed, ensuring that more time and concentration are given to more important tasks.

Ancient Greek philosophers believed that procrastination was a reasonable means to delay management. Like challenges and storms, procrastination is an obstacle that helps people to grow and overcome other hurdles. It helps in making people become more involved in creative processes. It is also a character-building process.

As sometimes, to make a great leap forward, you have to take a few steps behind. Similarly, during these breaks, thoughts are renewed which gives rise to better individual performance.

So, overall, what can you conclude about procrastination? Good or not? Please share your comments!