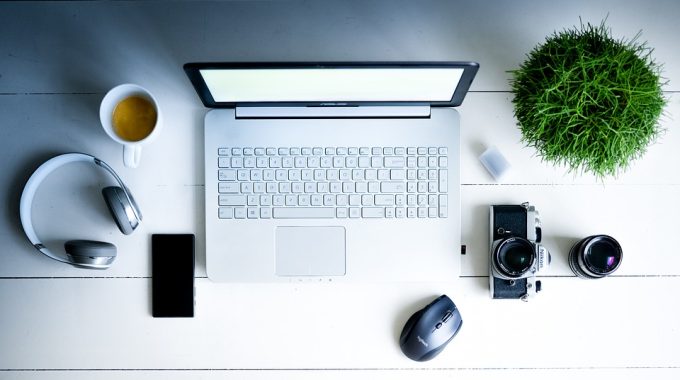 One of the most important CMC theories is the social presence theory that was discussed preciously and that considers the phenomenon of salience a user feels with others. 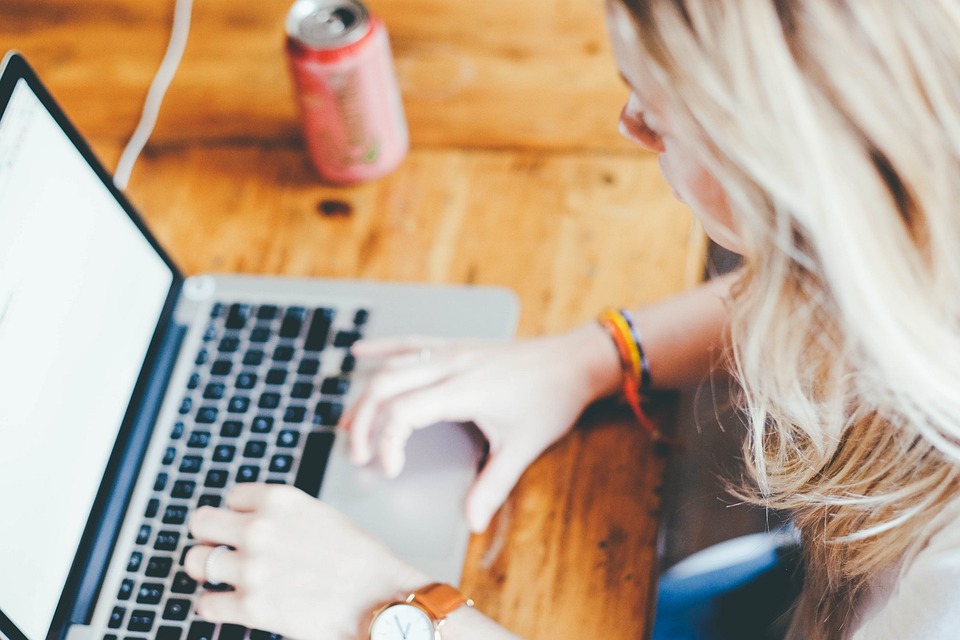 The Lack of Social Context Cues Theory was once one of the most utilized frameworks to analyze interpersonal and group communication mediated by computers. However, it has been used less often in recent years.

This theory focuses on the effects of the absence of nonverbal cues, present in faceto-face communication, on CMC. The theory assumes that communicators utilizing CMC systems have a diminished awareness of their self and others. Without those cues, communicators lose their connection to the individual characteristics of others implicated in the communication process. This leads to deindividuation. 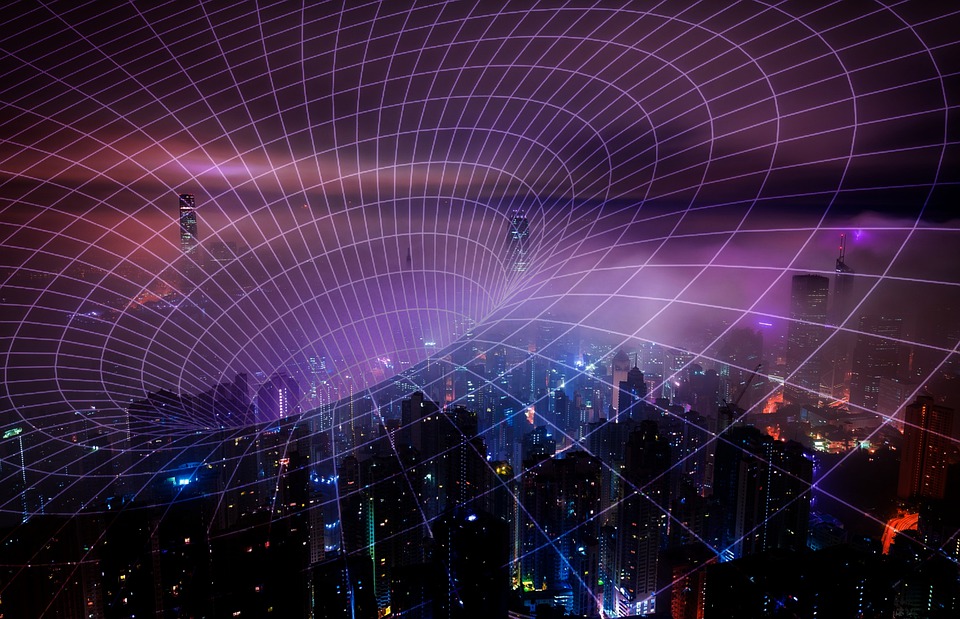 The concept of media richness is central to this theory. In simple terms, it refers to the multimodal qualities of the communication media. Four factors determine the media richness. They are:

It is important to match the richness of communication media with the task at hand. The more complex the task, the richer the medium must be. Complexity can be determined in different ways. In the work environment, certain tasks are clearly more difficult and complex than others. In personal relationships, it is sometimes more difficult and complex to communicate certain personal messages.

How Wide Should My Awning Be

Criteria for Choosing Your Leather Sofa 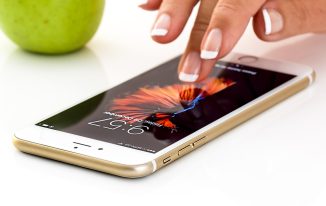 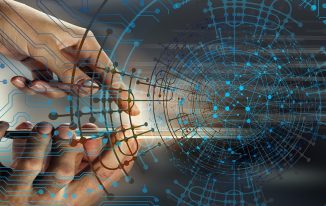 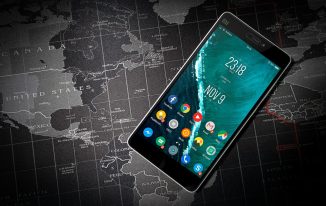